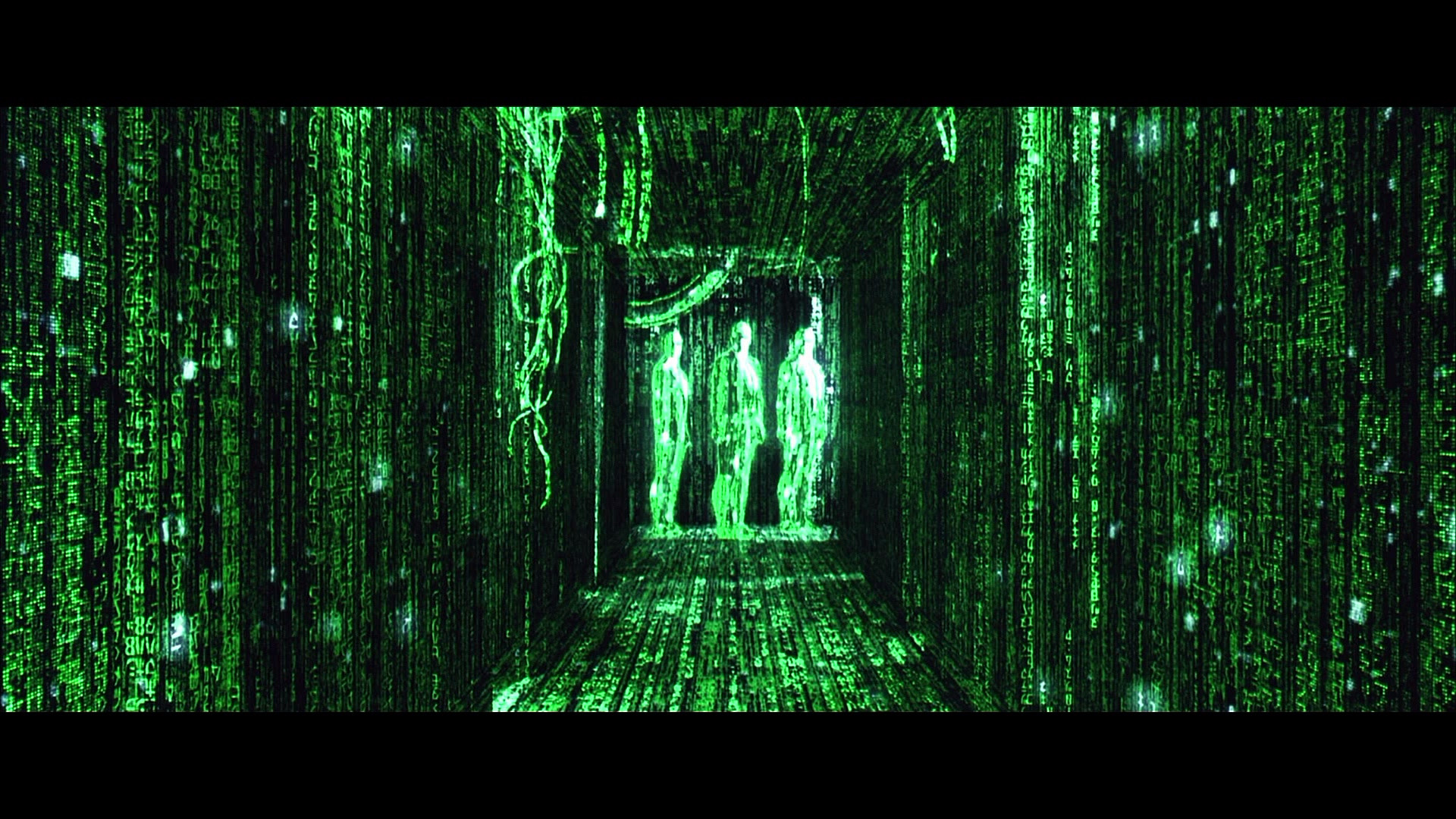 China held its third annual World Internet Conference in the Zhejiang town of Wuzhen this week. In a video address at its opening on Wednesday, President Xi Jinping urged closer cooperation and greater equity in international internet governance, combined with respect for each nation’s “cyber sovereignty,” or right to govern the internet within its own borders as it sees fit. A People’s Daily editorial the following day called for the continuation of existing efforts to secure China’s technological independence, “breaking monopolies over core technologies and standards and not allowing other countries to control vital supply chains.”

Xinhua, meanwhile, marked the occasion with a commentary proclaiming Xi an “internet sage”, praising his “all-encompassing vision for internet governance and his total insight.” Comments on the agency’s Weibo posting of the article were blocked. CDT has translated some excerpts:

China has 700,000,000 internet users, and countless internet gurus. But in terms of “internet sages,” none can compare with our General Secretary Xi Jinping.

Xi Jinping’s wisdom regarding the internet is by no means limited to understanding and using it; it lies in his view of its overall state, and in his strategically advantageous guidance in the development of cyberspace administration.

[…] At the first World Internet Conference, Xi Jinping delivered a congratulatory address; at the second, he personally attended and delivered an important speech. When the third opened on the 16th of this month, despite having just left Beijing on a foreign visit, he managed to fit a special video address to the general assembly into his busy schedule.

In terms of the internet’s development, the General Secretary is really “giving it his best shot.”

[…] Xi Jinping has laid out his thoughts on China’s internet at very great length, so what is the core, essential theme?

It is to make China an internet superpower.

[…] So let’s take a look at how Xi Jinping has “arrayed the troops.”

At the first meeting of the Central Internet Security and Informatization Small Leading Group, Xi Jinping emphasized that “to build an internet superpower one must have one’s own technology, and have complete mastery over it. […] To build an internet superpower, human resources must be assembled into a formidable army with strong politics, professional spirit, and positive working style.”

[…] Can we invite burglars into our home? Of course not! But if they show up uninvited, what then? Build high walls, and hang big locks.

That goes for a home, and all the more so for the vast, open internet.

Xi Jinping says, “we must hold the people as our highest priority.” “Internet administration must develop in line with an ideology that places the people at the center.”

Everything is for the people: this is the “unforgettable first intention.” To place the people at the center, it is necessary to “build a healthy online ecology, and unleash the internet’s functions of guiding public opinion and reflecting popular will.”

[…] Given his all-encompassing vision for internet governance, and his total insight, to call Xi Jinping an “internet sage” is entirely justified. [Chinese]

A more critical take on Xi’s approach to internet governance came from Freedom House this week. The organization ranked China “the world’s worst abuser of internet freedom” for the second consecutive year in its annual “Freedom on the Net” report, citing a wave of legislation, regulation, website blocks, and reprisals against users. Elsewhere, a Washington Post editorial on China’s new cybersecurity law and recent Citizenlab censorship research concluded that “in law and in practice, China is creating the world’s largest online thought prison,” which “turns the idea of the Internet as a force for freedom on its head.” At Hong Kong Free Press, Amnesty International’s Roseann Rife urged foreign firms attending the WIC, including Facebook, Microsoft, and LinkedIn, not to cooperate in this scheme:

China has made clear to Western companies what tune they must dance to if they want to gain or keep access to the riches of the Chinese market, currently dominated by national players like Tencent and Sina.

A new Cyber Security Law passed in China last week goes further than ever before in tightening the government’s already repressive grip on the internet, embodied by its “Great Firewall”. It is a vast human and technological system of Internet censorship without parallel in the world. The new law codifies existing abusive practices and seeks to turn tech companies operating in China into de-facto state surveillance agents.

[…] It is an Orwellian vision of the internet, a dragnet to trap those the government views as troublemakers, where the right to freedom of expression exists only at the discretion of the censors. Given the current political hardening under President Xi Jinping and the absence of an independent judiciary, there is no saying where the government will draw the line tomorrow.

Tech companies should use the opportunity of the gathering in Wuzhen to seriously question whether they are willing to do business on these terms. Are they prepared to be complicit in the abuse of individuals’ rights to freedom of expression and privacy online? [Source]

Some observers noted that the conference seemed to offer a microcosm of Chinese internet governance, with the town center of Wuzhen tightly cordoned off to all but registered attendees.

China's World Internet Summit off to a slow start. Internet at journalist hotel (separated from conference my a moat) not working. #Wuzhen

Update: Have wifi. Am now officially ready to build "a community of common future in cyberspace"—the theme of this event. https://t.co/P9o4HMySVv

Yeah, this China Internet conference is at a tightly-controlled, custom-built venue separated from the real town by a moat. MUCH METAPHOR.

Internet is borderless, says Jack Ma, on an internet platform that can't be seen in China. https://t.co/hN0Wiex1h7

Among the “troops” of Xi’s prospective internet superpower are tech giants such as Tencent, Alibaba, and Baidu—which Xinhua pointed out on Twitter are now among the world’s largest internet firms by revenue—and the ranks of billion-dollar startups aspiring to join them. Bloomberg’s Christina Larson reported this week that “even as the tech universe’s center of gravity seems to be shifting toward Beijing, there’s growing skepticism within China about how valid some of the sky-high valuations are,” a politically charged situation given the sensitivity of unstable investments. While the aggressive tech policies promised by U.S. President-elect Donald Trump may seem to pose a further threat, several of the Chinese industry executives in Wuzhen saw opportunity or at least continuity in his rise to power.