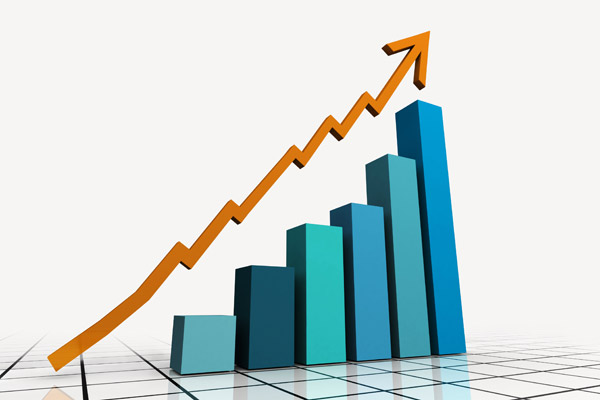 The governor of Liaoning Province acknowledged this week that his government had inflated economic growth statistics between 2011-2014, a rare admission in a country where official statistics are often doubted. Zheping Huang at Quartz reports:

But China’s northeastern Liaoning province, which relies on steel production as its growth engine, had inflated its GDP figures from 2011 to 2014, said province governor Chen Qiufa on Jan. 17 in his annual work report, according to the state newspaper People’s Daily (link in Chinese). It is the first time the Chinese government has publicly admitted to faking official statistics at any level.

Fiscal revenues were inflated by at least 20% during the period, and some other economic data were also made up, the People’s Daily said.

Liaoning was the only province that fell into recession in 2016. In the first three quarters of last year, Liaoning’s GDP contracted 2.2% from the same period in 2015, thanks largely to a severe downturn in heavy industry. [Source]

At the South China Morning Post, Frank Tang looks at the impact of the falsified data on both government policy and people’s lives:

“The fake fiscal figures influenced the central government’s economic judgment and accordingly led to a lowering of the size of transfer payments to the province,” he said.

It also meant local residents carried a higher tax burden because a bigger share of the province’s funds went to central coffers, he said.

Citing the audit report, Chen said the inflation of fiscal data by city and county governments worsened each year from 2011.

People’s Daily reported that by 2014, when the falsification of data was at a peak, some governments inflated their fiscal income by as much as 23 per cent. [Source]

In July 2014, Liaoning was singled out by anti-corruption inspectors for faking economic data; following the visits by the inspection team, the province’s soaring official growth rate began to plummet, according to an article in the Wall Street Journal last fall. Last September, the Liaoning delegation to the National People’s Congress was disbanded after nearly half the province’s delegates were implicated in a vote-buying scheme.

Official statistics in China have long been greeted with skepticism by economists and other observers. While Xi Jinping’s anti-corruption campaign has targeted falsified data from local governments, official numbers are still not immune from doubt. With today’s release of the 2016 GDP growth rate of 6.7%, the accuracy of the number was immediately called into question.