Phrase of the Week: Ulterior Motives 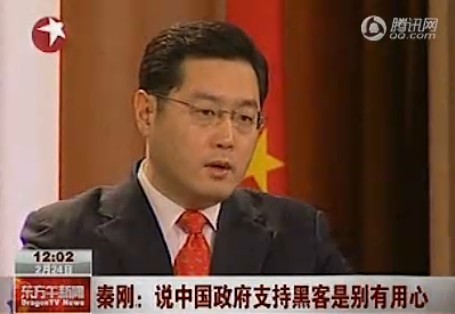 A phrase often used by the official media to blame foreign forces and domestic dissidents for social unrest and criticism of the Chinese government.

Netizens sometimes twist this phrase to mock the government.

In August of 2016, “ foreign hostile forces” with “ulterior motives” made multiple appearances in the apparently scripted confessions of the first round of trials for rights lawyers and activists detained in the 2015 “Black Friday” crackdown. The language being used in the courtroom confessions and echoed by state media coverage was suspiciously similar to that being used in a parallel propaganda campaign warning against foreign attempts to foment a “color revolution” in China.