Person of the Week: Ai Xiaoming 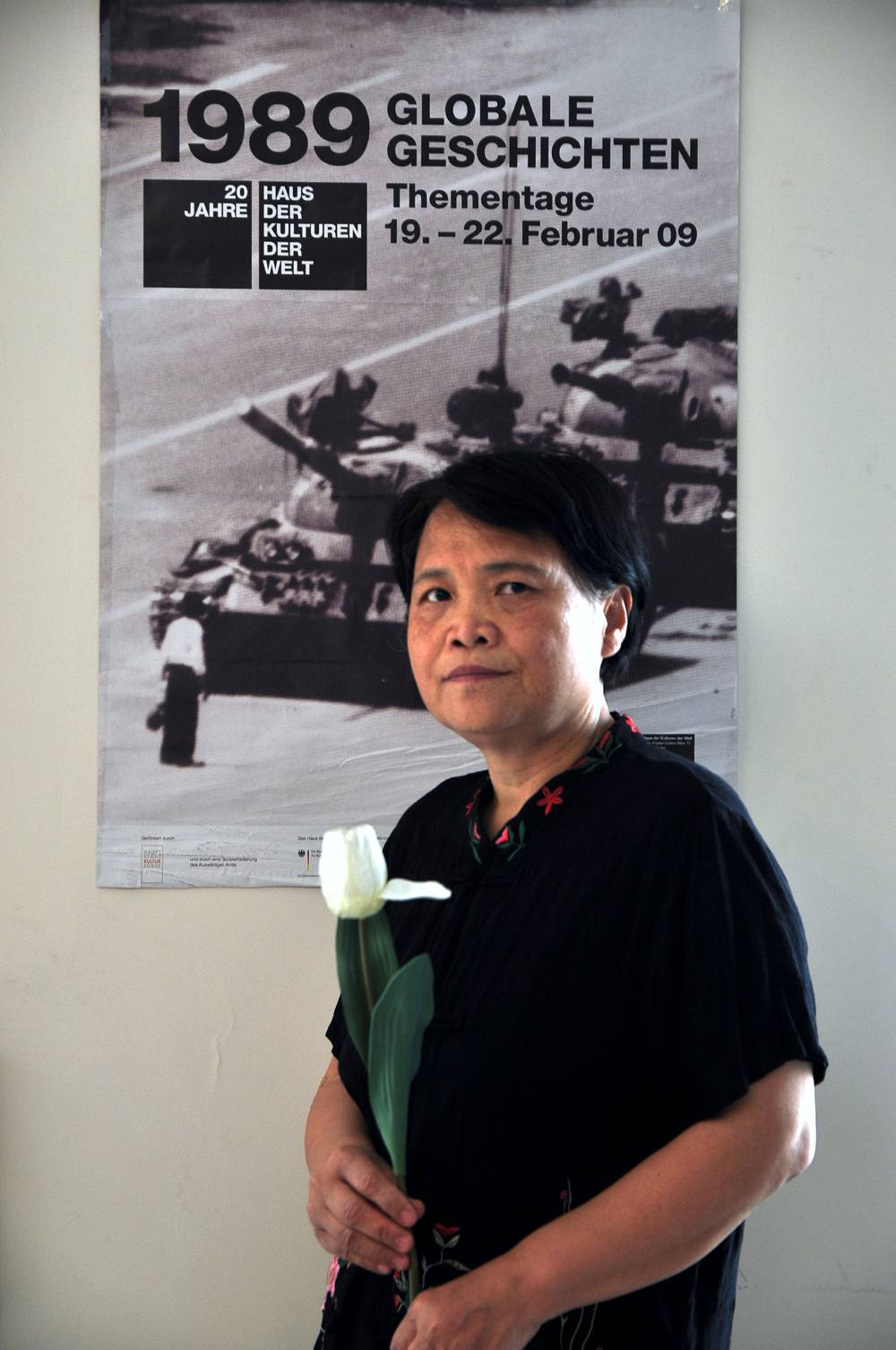 Convert your grief into power; say everything you need to say; keep on walking the road you must travel.
—Ai Xiaoming, “Thinking of My Friends in Prison“

In a 2016 interview with Ian Johnson, Ai said that she didn’t participate in the Tiananmen protests, though she did visit the encampment several times. Her activism began later, when she was a visiting professor at Seawanee in the U.S. during the 1999-2000 academic year. She was inspired to research women’s issues, which eventually drew her into China’s once-vibrant circle of rights defenders. The trip also turned her attention away from writing (she is the author of eight books and has translated many others) and towards documentary film making.

Ai went on to translate and produce the “Vagina Monologues” at Sun Yat-sen and direct several university projects in women’s and sexuality studies. She has also made films about Tan Zuoren‘s investigation of the “tofu dregs schools” that collapsed in the 2008 Sichuan earthquake, villagers in Henan Province infected with HIV after giving blood, the 2011 Wukan protests, and many other cases of injustice.

Ai’s films are banned in mainland China, and she is currently unable to leave the country. She was awarded France’s 2010 Simone de Beauvoir Prize for her work on women’s rights, but was not allowed to travel to receive the award. Still, Ai continues to produce films as a record of the “barbaric totalitarianism” she has witnessed in China today.

“Investigation by Citizens,” Ai’s film about the aftermath of the Sichuan earthquake, is available with English subtitles on her Vimeo account.