Person of the Week: Cai Xia 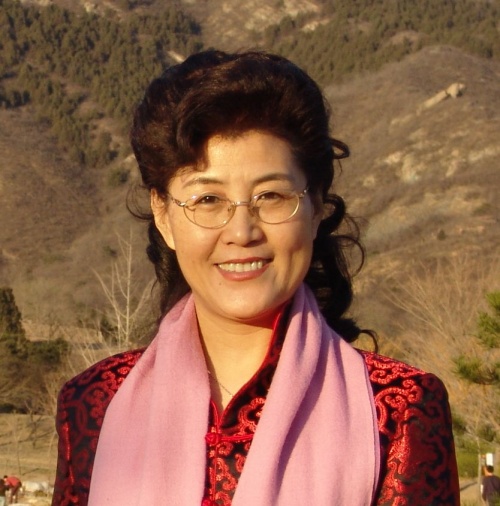 Cai was born into a military family and has served in the People’s Liberation Army. In 1988 she earned her Ph.D. in law from the Central Party School, which is run by the Central Committee explicitly for the purpose of training Party officials. Cai is currently on faculty at the Department of Party Construction and Education Research. She is the author of the 2002 book “Globalization and Chinese Communist Party Values” (全球化与中国共产党人价值观), for which she won the Prize for National Party Building Reading Material.

Cai has drawn on her deep understanding of Chinese law and the CCP to criticize law-bending by the authorities and the silencing of debate within the Party. When Chinese-American businessman Charles Xue was detained on suspicion of soliciting a prostitute in August 2013, Cai wrote on Weibo that “the relationship between the prostitute and man who solicited her was a private transaction that is not within the scope of the law,” and that the authorities had therefore infringed on the rights of both Xue and the Ms. Zhang whom he had allegedly called.

In February 2016, when Ren Zhiqiang was excoriated by the Party and removed from social media in punishment for criticizing state media, Cai spoke out on his behalf in an online opinion piece. She said state media’s attack on Ren violated the constitution of the Chinese Communist Party, and lamented the lack of channels for communication inside the Party. Cai’s article quickly disappeared from Chinese social media.

The end of Lei Yang’s case shatters what little credibility the authorities had left. It shreds the last scraps of illusion and hope that the righteous had clung to… An authoritarian government cannot impartially enforce the law for the people. Dictators will go on flaunting the law, without shame or restraint, in the name of the people. [Chinese]

CDT Chinese has archived a number of Cai’s essays.