Words of the Week: Go with the Flow (and Liu Xiaobo) 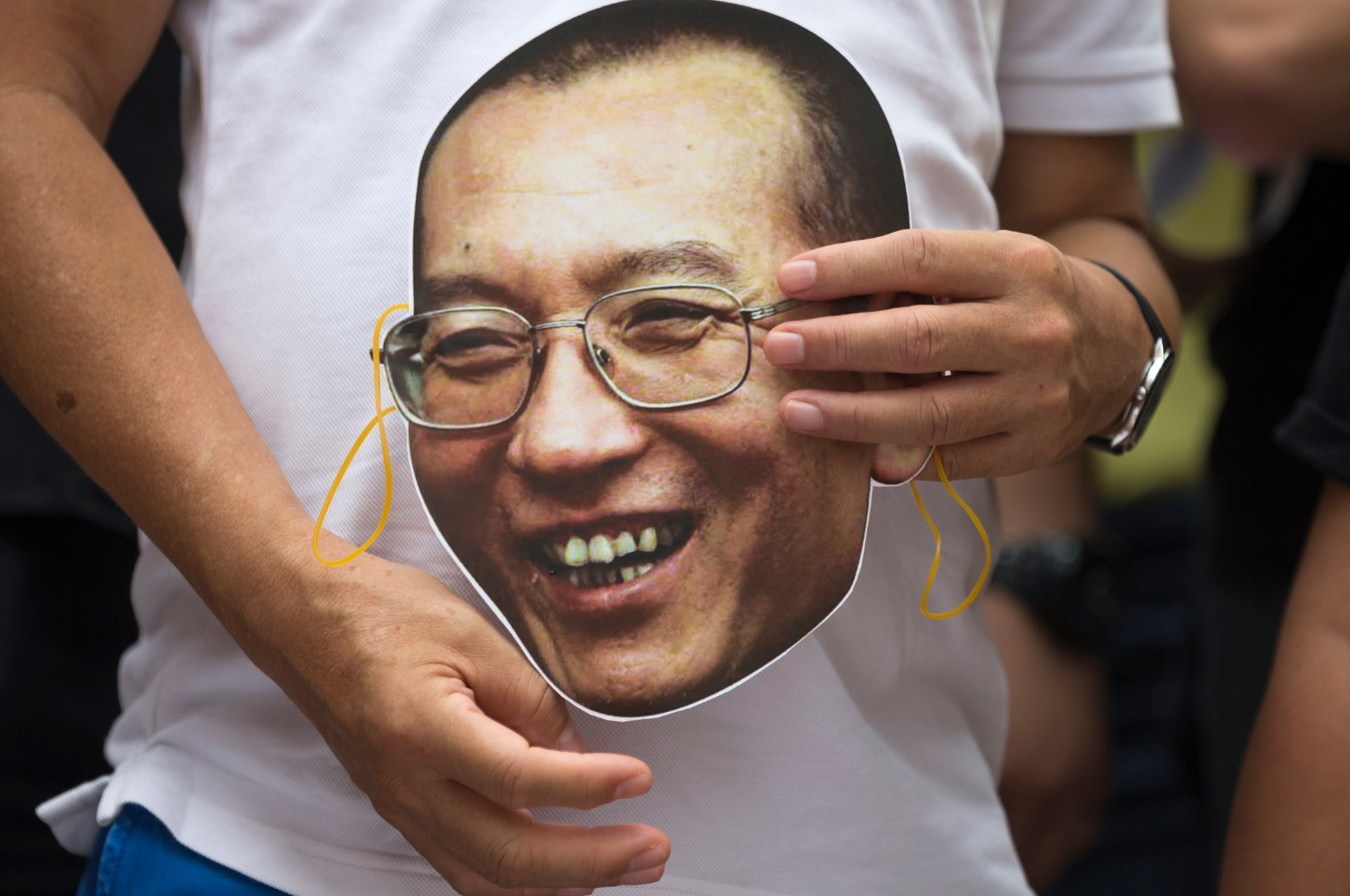 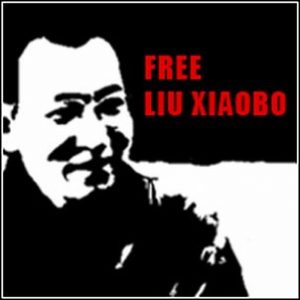 During his tenure as a professor of literature at Beijing Normal University, Liu Xiaobo served as a mentor to the student protesters in 1989. In and out of prison since, he was detained in 2008 after the release of the democracy manifesto Charter 08, which he co-authored. He was awarded the Nobel Peace Prize in 2010, just a month into his 11-year sentence for “inciting subversion of state power.” Liu was granted medical parole in June 2017, when the world learned that he is suffering from late-stage liver cancer.

Liu’s name seldom appears in the Chinese press, and his books are all banned. In order to show their support for him, netizens changed the final character in the four-character idiom “go with the flow” (suí bō zhú liú 随波逐流) from liú 流 to Liú 刘, Liu Xiaobo’s surname. Conveniently, “wave” (bō 波) is also part of Liu’s given name, Xiaobo (晓波 Xiǎobō). The new phrase sounds identical to “go with the flow,” but on paper means “follow [the example of] Liu Xiaobo.”

Tags :Liu Xiaobo,word of the week