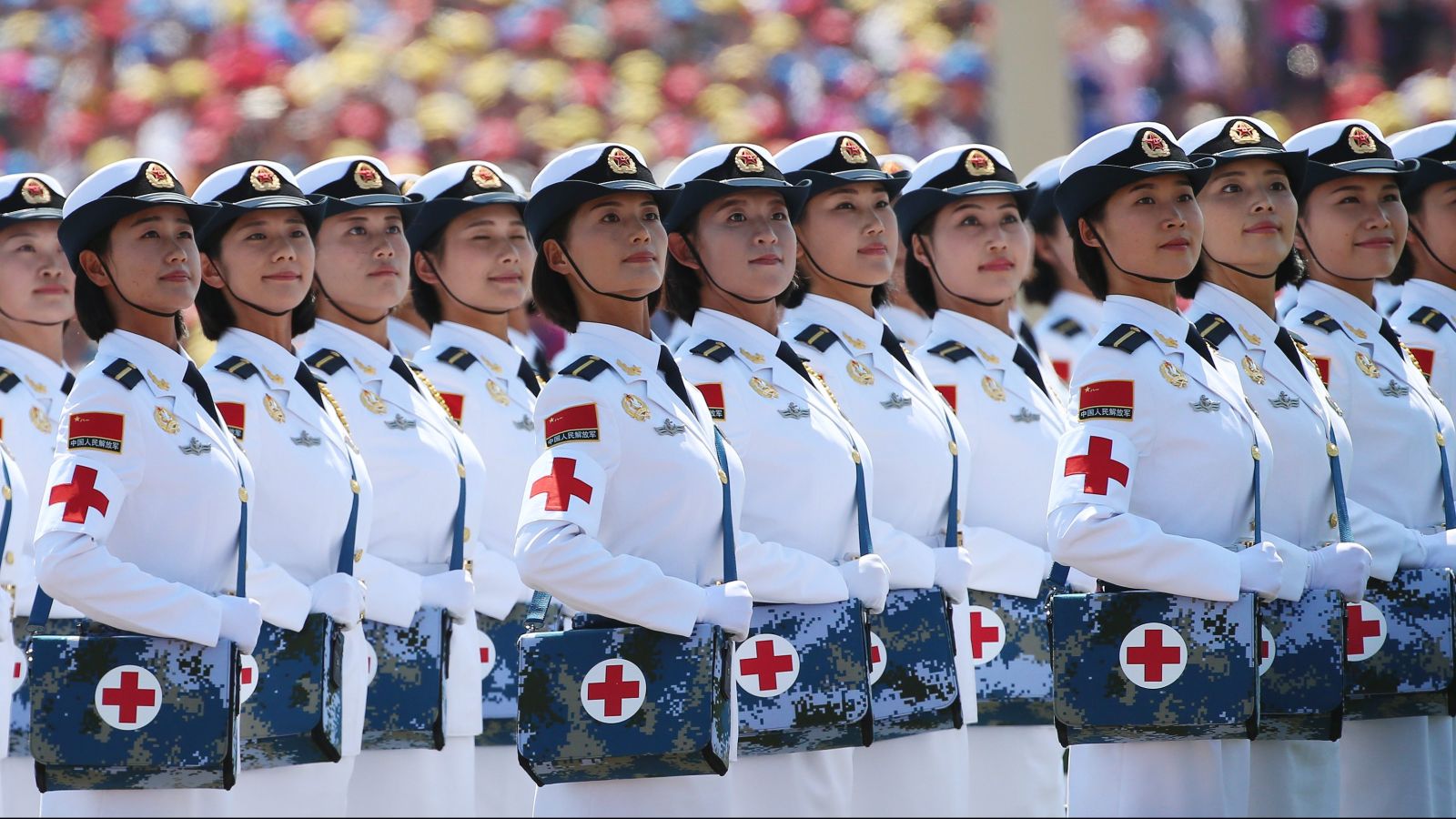 China’s budding feminist activism has come under increasing government interference in recent years. In March 2015, five women were detained by authorities for organizing a public campaign against sexual harassment. The shuttering of the Feminist Voices Weibo account earlier this year, which was both applauded by anti-feminist critics and condemned by its supporters, is the latest attempt by the Chinese government to silence feminist voices. According to Diana Fu at the University of Toronto, the party feels threatened by feminist activists in part due to the large organizational networks that these individuals have managed to form through effective advocacy. Other reasons include the feminists’ ability to bring attention to sensitive issues and their close ties with labor organizations. Diana Fu writes in The Washington Post:

1) China’s feminists are astute activists. While the Chinese government has tolerated the occasional nationalist protests and labor strikes, it is apprehensive about activism that has an organizational backbone.

The feminists are embedded in a broader network of organizations that support their actions as individuals. Challenging the authorities as a large, coordinated collective invites repression. To reduce political risk, activists sometimes disguise their organizing behind a cloak of individual or small-scale actions.

As I explain in a forthcoming book, this is a form of “mobilizing without the masses.” What appears to be an individual protest is actually coordinated behind the scenes by activists and their organizations.

[…] The visibility of these feminists is in part due to the tireless advocacy of organizations such as Women Awakening, which maintains an active blog with more than 76,000 followers.

And this organizational support makes Beijing apprehensive. A few lone warriors may be tolerated, but not if they are linked up to civil society groups and activist networks. [Source]

In addition to government interference, many of the challenges faced by China’s feminists also stem from the media’s focus on women’s physical attributes and their ability to perform stereotypically female roles. Official celebrations of this year’s International Women’s Day, for example, focused on women’s beauty and fashion sense. The same prejudice is present in the media’s depiction of women serving in the military. Zheping Huang at Quartz writes that state news outlets have continued to emphasize female recruits’ dancing and telephone skills instead of their combat ability.

[…] This month, military newspaper the PLA Daily profiled an all-women military group that transfers phone calls between China’s top leaders. Founded in 1960, the “Channel No.1” unit is based in a small compound out of Western Beijing, according to the PLA article published on July 19 (link in Chinese). The center is staffed 24/7, as female operators direct communication flows on military affairs and relief work after natural disasters. A slogan on the wall reminds all the soldiers of their duties: “Accuracy, speed, passion, confidentiality.” The article didn’t say why only women are assigned to this group.

[…] Last week, China’s top cyberspace watchdog also took journalists from over 60 online Chinese publications to visit the base of the PLA honor guards (link in Chinese) in Beijing, which resulted in a series of very similar reports focusing on the appearance of the PLA’s recently created unit of female honor guards. Honor guards have a ceremonial role, appearing in military parades.

Women in China also continue to be vastly underrepresented in politics and systemically excluded from top leadership positions. See also a World Policy Journal interview with author Leta Hong Fincher about feminism in China from June.