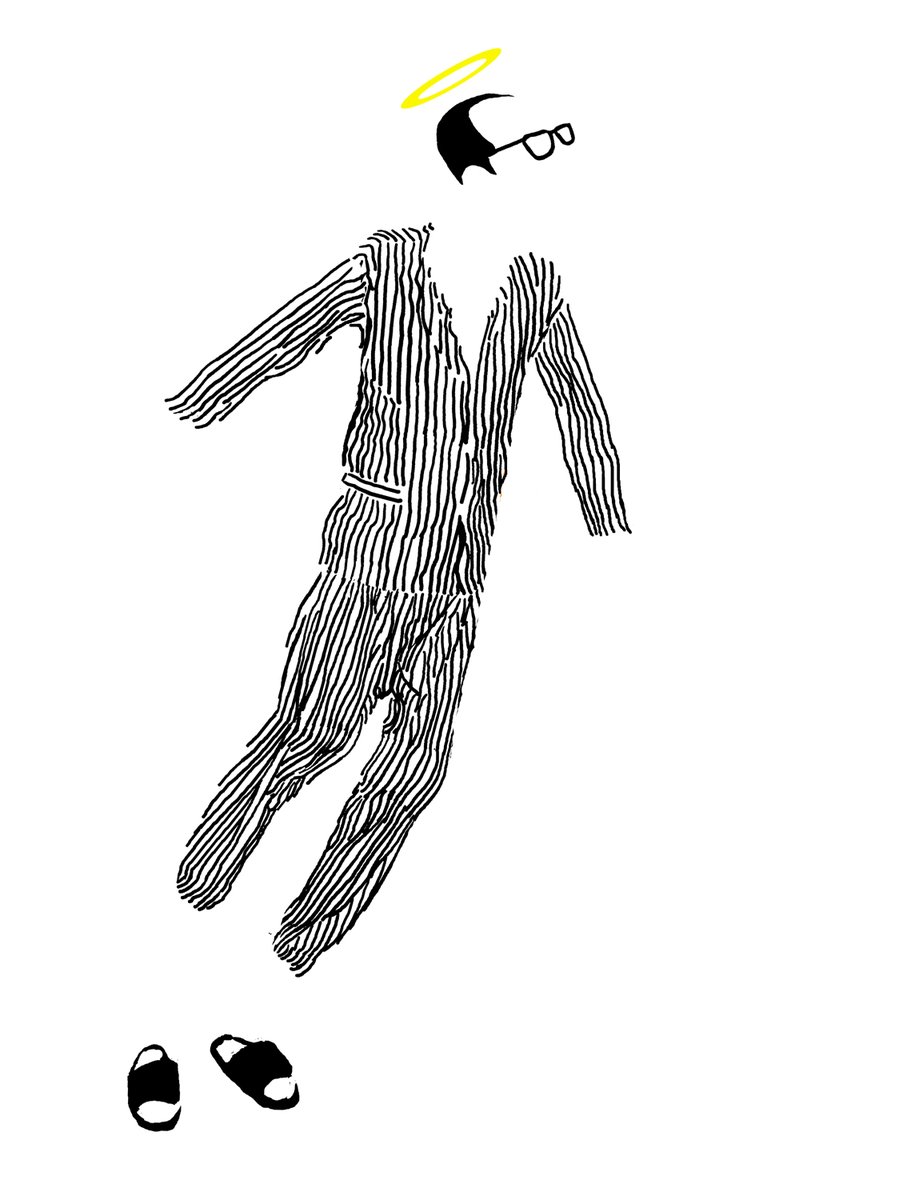 His health rapidly deteriorating since his May diagnosis of terminal liver cancer, imprisoned Nobel Peace Prize laureate Liu Xiaobo died on July 13 at age 61. As they had done in the past–including during the deceased activist’s last days of freedom, his sentencing for subversion in 2009, and as he was awarded his Nobel Peace Prize in 2010–authorities attempted to censor reports and comments on Li in his final days of life and immediately after his death. On July 13, CDT Chinese posted a list of Liu-related sensitive terms being blocked in on social media. Among the terms blocked from Weibo search results:

And among the terms forbidden from being posted on Weibo:

The tight control in China over information about Liu’s activism and imprisonment has contributed to many Chinese citizens being unaware of Liu’s existence and situation. Bangkok Post reports on the increased censorship and media re-direction that followed Liu’s diagnosis and death:

From coordinated leaks of hospital surveillance video to a near-total news blackout for Chinese-language media and social media, the Chinese government’s sprawling propaganda apparatus revved up efforts to contain the controversy surrounding its most prominent political dissident.

[…] Chinese media have hardly mentioned repeated calls by the US, the European Union and others for Beijing to let Liu leave on humanitarian grounds. On Tuesday, US State Department spokeswoman Heather Nauert again urged China to parole Liu so he can receive medical care at a location of his choosing.

Chinese state media have provided extensive coverage this past week of President Xi Jinping’s recent achievements, especially his travels to Russia and Germany, which they portrayed as a massive public relations triumph for China.

Meanwhile, the daily barrage of questions about Liu fired off by the international press at foreign ministry news briefings were all excised from the ministry’s published transcripts, as if they were never asked. [Source]

More on official propaganda in the wake of Liu’s death from the AP:

Liu lived a “tragic life” because he sought to confront Chinese mainstream society with outside support, The Global Times said in its editorial headlined, “Liu Xiaobo a victim led astray by West.”

“Liu’s last days were politicized by the forces overseas. They used Liu’s illness as a tool to boost their image and demonize China,” the paper said.

“The West has bestowed upon Liu a halo, which will not linger,” it said. “By granting him the Nobel Prize, the West has ‘kidnapped’ Liu. However, the West only puts a halo on those useful to them.”

[…] While Liu did have considerable renown abroad — official censorship made him virtually a non-person at home — the party frequently uses the specter of Western manipulate to demonize its critics.

“Liu lived in an era when China witnessed the most rapid growth in recent history, but he attempted to confront Chinese mainstream society under Western support. This has determined his tragic life,” the paper continued. “If he could live longer, he would never have achieved political goals that are in opposition to the path of history.” [Source]

Despite the enduring and increased control over information about Liu that followed his death, some web-users managed to creatively skirt censors to pay tribute to Liu, as Reuters reported earlier this week. More from Javier C. Hernández at The New York Times:

[…] Mr. Liu’s admirers found creative ways around the controls, using code words, videos and photographs to show solidarity and to criticize the government’s treatment of China’s only Nobel Peace laureate. Here’s a look at the reaction:

When a thunderstorm erupted over Beijing shortly after Mr. Liu’s death, internet users embraced the imagery.

“It must be to mark the exit of a hero,” one Weibo user wrote. “The heavens are also moved.”

“Heaven is watching,” wrote a WeChat user, suggesting that China was being judged by a higher power for its treatment of Mr. Liu.

[…] As censors sprung into action after Mr. Liu’s death, internet users found creative means to convey their opinions. One popular motif was a picture of an empty chair, echoing the way the Nobel Prize committee honored Mr. Liu at the 2010 ceremony. Another common image was a black backdrop accompanied only by the text “1955-2017,” the years of Mr. Liu’s life. […] [Source]

At the South China Morning Post, Eva Li reports on the commemorative posts being blocked on Weibo and WeChat, and provides further examples of the creative means netizens used to express their sadness over his death despite censorship:

Many articles and poems written by Liu or his wife, plus the cover of Liu’s doctoral thesis, were widely circulated on WeChat.

“Rest in peace, Dr Liu of Beijing Normal University,” one of the posts said.

[…] Censors appear to have stepped up their surveillance and cast a wider net to catch posts with indirect references Liu as news of his death spread.

The most recent 200 Weibo posts deleted on Weibo were all related to Liu’s death on Friday morning, according to Weiboscope, a University of Hong Kong project that tracks censorship on the social media platform. [Source]

In an op-ed published by CNN, CDT founder Xiao Qiang acknowledged the general ignorance of Liu that censorship has created among average Chinese, and expresses his lack of concern over this fact due to confidence that Liu’s life will secure him lasting memory from generations to come:

[…] They may not even know their own ancestors’ names, but they will surely know Liu Xiaobo’s.

Liu will be remembered as a Chinese intellectual who negotiated with the military commanders, avoiding further bloodshed on Tiananmen Square. In the early morning hours of June 4, 1989, he secured the safe passage of thousands of student protesters between tanks and encroaching soldiers. After that, he called himself a survivor and witness of the doomsday of Communism.

Liu will be remembered as one of the authors of Charter 08, a manifesto initially published on December 10, 2008, the 60th anniversary of the Universal Declaration of Human Rights, adopting the name and style from Charter 77, which was a petition drawn up by writers and intellectuals in then-Czechoslovakia demanding that their Communist government recognize basic human rights. Since Charter 08’s release, thousands of people inside and outside China have signed the document advocating governmental reforms including separation of powers, freedom of speech, and rural-urban equality. His effort brought him an 11-year sentence for “inciting subversion of state power.”

Liu will be remembered with an “empty chair” – a simple, blue upholstered seat in Oslo’s city hall at the 2010 Nobel Peace Prize ceremony. The citation and medal placed on the chair read: “The campaign to establish universal human rights also in China is being waged by many Chinese, both in China itself and abroad. Through the severe punishment meted out to him, Liu has become the foremost symbol of this wide-ranging struggle for human rights in China.” […] [Source]