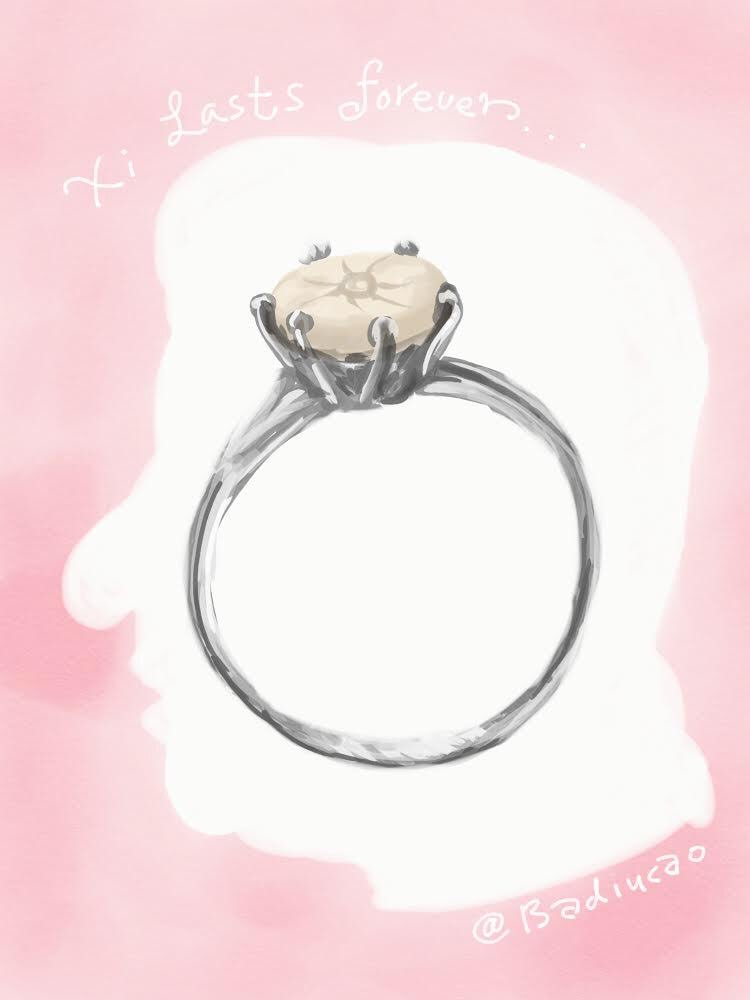 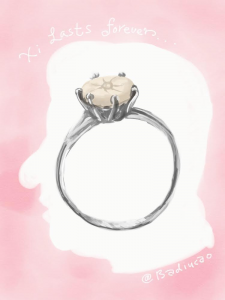 Chinese state media announced on Sunday a list of proposed amendments to China’s constitution, which are expected to be adopted next month at the National People’s Congress session in Beijing. Among the 21 proposed amendments, the one with perhaps the deepest potential impact on the future of Chinese politics and society deals with paragraph 3 of article 79, which would eradicate the current limit of PRC presidents and vice-presidents to two five-year terms. This would effectively set President Xi Jinping up to maintain his seat as president indefinitely. Erosion of the succession rules and conventions introduced by Deng Xiaoping to prevent the chaos that followed Mao Zedong’s consolidation of personal power has long been anticipated, and speculation along this line deepened last autumn when Xi failed to introduce a likely successor at the 19th Party Congress.

[Updated at 12:47 PST on February 27, 2018: CDT Chinese editors have found additional terms blocked from being posted on Weibo:

Well, at least we can look look forward to many more years of subversive Winnie the Pooh memes. Here's a retrospective from 2013 to this week: pic.twitter.com/pqgW02gTqe

Contact emailed me to say his Wechat account was permanently disabled because he "commented on the event yesterday". Wonder how many others face the same problem.

At the Hong Kong Free Press, Catherine Lai notes that comments were disabled on state media Weibo posts about the proposed amendments, and translates a censored comment preserved at FreeWeibo:

On Sina Weibo, one of the country’s largest social networking sites, comment sections were disabled below articles posted by state media outlets such as Xinhua, CCTV and Chinanews. Only comments selected by the People’s Daily account could be viewed below its article on the constitution reforms.

The suggested changes triggered posts comparing the president to Yuan Shikai, who became the first president of the newly-formed Republic of China in 1912 and is known for attempting to declare himself emperor.

“Last night I had a dream that we had returned to the republic, and Yuan Shikai declared himself emperor,” one censored post said. [Source]

The BBC translates a few additional comments archived by FreeWeibo:

The news caused consternation on Weibo and in WeChat circles, where it was received with much apprehension; some called the idea of Xi’s potential indefinite rule “scary.” “Our emperor has received the Mandate of Heaven, so we have to kneel and accept,” a person on Weibo said. Others mentioned the North Korean regime and Napoleon in discussions on the constitutional change.

[…] “Our emperor has received the Mandate of Heaven, so we have to kneel and accept,” a person on Weibo said. Others mentioned the North Korean regime and Napoleon in discussions on the constitutional change.

“I’ve posted this before but it was censored within 13 minutes so I will post it again,” one micro-blogger wrote: “I oppose to the amendment of the ‘no more than two consecutive terms of office’ as addressed in the third section of Article 79 of the Constitution.”

[…] By Sunday evening around 22:00 (Beijing time), various terms relating to the proposed amendment change, such as “two-term limit” or “continued rule” had become non-searchable on Weibo. [Source]

Reuters’ Ben Blanchard and Michael Martina report on widespread opposition to the announced amendment on social media, and round-up state media’s claim of a generally positive public reaction to the news:

[…] “Argh, we’re going to become North Korea,” wrote one Weibo user, where the Kim dynasty has ruled since the late 1940s. Kim Il Sung founded North Korea in 1948 and his family has ruled it ever since.

”We’re following the example of our neighbour,’ wrote another user.

“The broad part of officials and the masses say that they hoped this constitutional reform is passed,” it wrote. […] [Source]

Covering censors reactions to the social media outcry, Financial Times’ Yuan Yang quotes CDT founder Xiao Qiang on the sensitive words related to the proposed amendment: “Censored terms are the best evidence for what people are talking a lot about. […] The banned keywords are precisely expressions that are ringing true, as public concerns rise over Xi Jinping’s authoritarian tendencies putting China back politically at least 30 years.”

[The ridiculously long list of banned terms related to the amendment] would be funny if it weren’t so serious. Behind the gallows humour is growing despair. Those Chinese internet users looking for ways to emigrate surely know in their bones what Jerome Cohen, a Chinese legal expert and New York University professor, wrote in a blog post yesterday: ‘The Chinese Communist Party’s proposed abolition of China’s presidential term limit means that it has forgotten one of the main lessons of Mao’s long despotism. [The two-term limit’s] abolition signals the likelihood of another long period of severe repression.’ He goes on: ‘It will enable [Xi] to move more boldly and increases the risk of his acting arbitrarily and perhaps mistakenly in international relations.’

Aside from the geopolitical risks, it pays to consider this censorship spree as an object lesson in how arbitrary the Chinese Communist Party’s restrictions on free speech can be, and how readily the party can overreach.

Readers may well shrug their shoulders and ask what this has to do with them. So let’s be clear: China’s censorship apparatus is no longer just a boutique concern of China-watchers; it affects all of us.

[…] To what extent are our own companies, politicians, journalists and academics already self-censoring for fear of offending Xi’s China? [Source]

*Editor’s note: This post has been edited to make minor corrections to the translations.