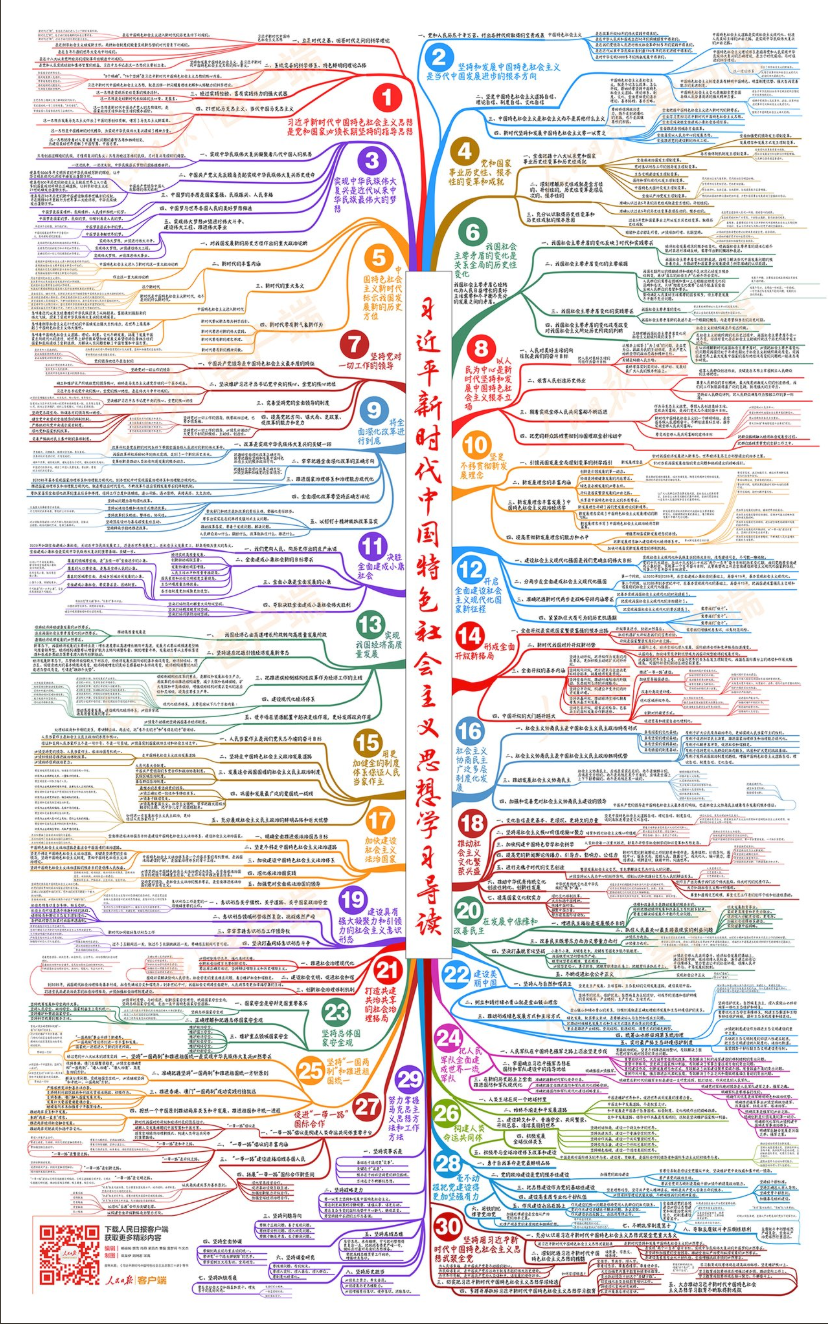 The addition of “Xi Jinping Thought on Socialism with Chinese Characteristics for a New Era” to the Party and national constitutions last October and February triggered a surge of efforts to analyze and disseminate the top leader’s theories. This wave reached abroad with the launch of Tsinghua University’s online edX course on Xi Jinping Thought for “senior undergraduates, master students and doctoral students, Party and government leaders and cadres at all levels, as well as other interested people.” Macquarie University’s Kevin Carrico took the course, and submitted a report card to Foreign Policy:

The Chinese government claims to be building “world-class universities.” It has designated 42 universities as qualified to develop to “world-class” level by 2049, the 100th anniversary of the Communist takeover. Tsinghua University, the content provider for this particular course, is regarded as one of the leading academic institutions in China today, ranked 22nd in the World University Rankings.

But at the same time, China is clearly dedicated to enforcing an ever greater degree of ideological purity in higher education. Several universities have in recent years established institutes for research on Xi Jinping Thought. Researchers seeking funds must include slavish praise of Xi in their bids, and money flows, even in relatively free Hong Kong, to anything related to Xi’s pet project, the Belt and Road Initiative. Even the smallest deviation from the Xi line means exclusion or persecution: Just last week, Zhao Siyun of Zhejiang University of Media and Communications received an official reprimand for a speech advocating the ideal of the “public intellectual” who comments on national affairs. Such matters, I assume, are now the sole purview of Xi himself.

There is a fundamental incompatibility between these two goals: One cannot simultaneously have world-class universities and rigid ideological servitude. Nowhere is this contradiction more glaring than in this course on Xi Jinping Thought, which gives a global community of learners an unprecedented opportunity to observe the poverty of China’s state-enforced ideology. It comes across as a cash-rich North Korea. Yet some committee decided that this particular course would be an appropriate way to introduce Tsinghua’s “world-class” education to the world. Perhaps, most likely, once the idea of offering such a course on a global platform was raised, no one at Tsinghua had the courage to raise any questions or doubts. [Source]

South China Morning Post’s Mimi Lau and Guo Rui reported on Saturday on Zhao Siyun’s case and others like it, as students at Chinese schools and universities are encouraged to report any ideological deviation by their teachers.

Liang Xin, a teacher for more than 10 years at a top secondary school in eastern China, is among the educators affected. Last year, the popular teacher was demoted to school janitor after one of his own students turned on him.

[…] In class, Liang would often discuss social issues such as environmental protection, gender equality and the death penalty.

“They say I always focused on what went wrong rather than appreciating what our country has achieved,” Liang said.

“I was only trying to offer a different perspective that was not printed in textbooks. Every one of my students deserves the right to learn critical thinking and make their own judgement.

[…] “When the textbooks talk about us, the people, being the masters of our country, I asked them what civil rights do we enjoy? Do we have a say in basic things like air and water quality?” [Source]

When Xi Jinping outlined his political blueprint for the next 30 years at the Communist Party congress last year, it took him three and a half hours to articulate his vision for the country.

Now, to mark the first anniversary of his speech, the party’s official mouthpiece has made a no less ambitious attempt to visualise the Chinese president’s doctrines.

The result, published on the WeChat account of People’s Daily on Thursday, is a complex colour-coded “mind map” consisting of 30 separate elements, each broken down into multiple subsections that resemble the branches of a tree.

[…] In this case it is open to question how effective this infographic “study guide” will be, given the complexity and level of detail involved. [Source]

People’s Daily’s courageous attempt at using infographics to explain Xi Jinping Thought. What does this look like to you? pic.twitter.com/f9O9C6ixMA

Earlier this month, another presentation of Xi Thought arose in the second season of Hunan TV quiz show “Socialism Is a Bit Cool: Studying Xi in the New Era.” Contestants answered ideological and biographical questions such as which book a 16-year-old Xi walked 15 kilometers to borrow. This example brings together two well-established threads of the long-running campaign to burnish Xi’s image: his physical feats as a sent-down youth during the Cultural Revolution, such as carrying 240 pounds of grain more than three miles “without even switching shoulders,” and his voracious reading habits.