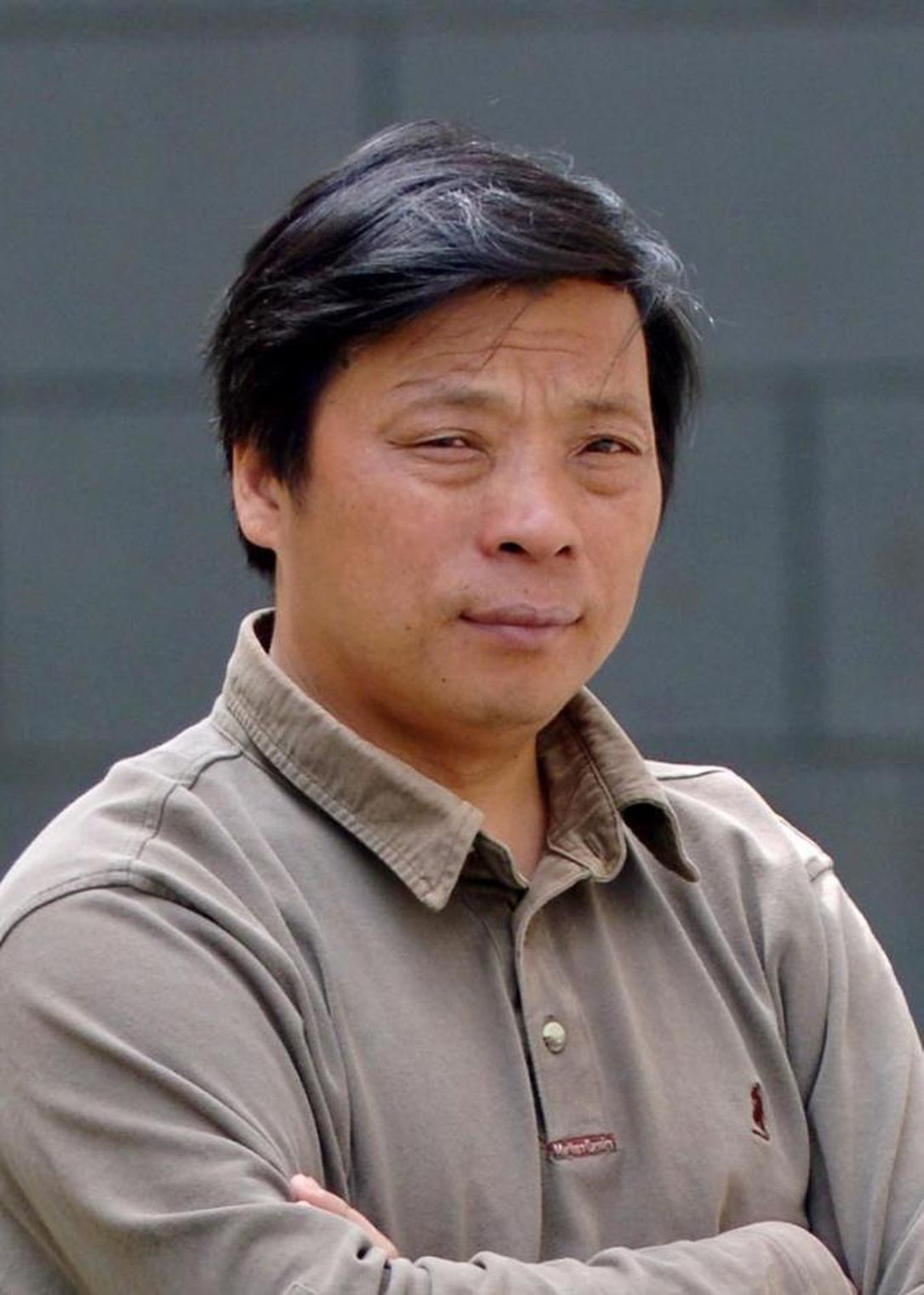 Award-winning photographer Lu Guang reportedly disappeared three weeks ago while visiting Xinjiang. The region has been the focus of intensifying international criticism for the detention of up to a million Uyghurs and other Turkic Muslims in a network of re-education camps. Lu has received critical acclaim for his photography, which includes World Press Photo first prize-winning photos of Henan peasants infected with HIV after selling their blood, and pollution in China. Lu’s wife Xu Xiaoli first broke the news, and later detailed her experience on Twitter. The BBC reports on the details of his disappearance:

Lu Guang, who lives in New York, was invited to Xinjiang for a talk in October. His wife Xu Xiaoli says she last heard from him on 3 November.

Officials later told her that national security officers in the heavily-controlled region had taken Mr Lu away.

Ms Xu told the BBC that she did not know whether Mr Lu had done anything to provoke government anger.

[…] “He has been lost for more than 20 days and as his most direct family member, I have not received any notice of his arrest,” Ms Xu said in a detailed letter posted on Twitter. “I have repeatedly contacted Xinjiang police but have been unable to get through.”

“It is our 20th wedding anniversary [next week]. We should be celebrating it together. I can only hope for his safe return.” [Source]

Xu said Lu was traveling in Xinjiang on Nov. 3 when she lost contact with him. He had connected with photographers in Urumqi, the capital, one week before and was scheduled to meet a friend in Sichuan province on Nov. 5, but he never showed up.

[…] But Lu never had problems with the police before, according to Xu, who added that she was not aware of any photo projects he had planned for his Xinjiang trip.

“He has a strong sense of social responsibility,” she said. “He believed, after confronting the faces of the destitute, that there were things that people should know. At the very least, he believed that (his photos) might motivate them to help others, to trigger change and make things better.”

At the South China Morning Post, Guo Rui reports that Lu was detained by Kashgar police, and delves into Lu’s background:

A US green card holder who usually lived in eastern China, 57-year-old Lu is a familiar name in domestic and foreign media alike. His work reflected his strong views about industrialisation and damage done to the environment.

From 1980, Lu started building a career in studio photography and later studied photography at Tsinghua University in Beijing while developing a freelance career.

[…] Xu learned from the government of Yongkang, in Zhejiang province where Lu’s household registration is located, that Lu was detained by Kashgar police. There were no more details, officials in Yongkang said.

Police in Yongkang said they knew nothing of Lu’s detention, while Kashgar police could not be reached for comment. [Source]

As the Financial Times details in its profile of Lu, his photos have served as a wake-up call to the Chinese government, but Lu himself admitted he did not know where the red lines were drawn:

“The reality in China is you never know if you’re going to get into trouble because there are no written rules,” Lu says. “The only way to find out if something is permissible is by doing it.” https://t.co/Ozx1u2QZAG

NPR cites some of his hard-hitting captions:

His “Development and Pollution” series was a headliner at 2017’s Visa Pour L’image festival. Its photos depict harsh pollution of essential resources like drinking water, air and land throughout China.

Lu named Chinese industrial companies that are some of the country’s biggest polluters in his captions.

One photo depicted fake sheep before a factory spewing smoke in the city of Holingol in Mongolia. Power industries there caused pollution rendering nearby grassland unfit for grazing, he wrote.

“The Ministry for the Environment has shut down many of the smaller companies causing pollution, but some have continued illegal practices such as discharging waste at night, burying drainage pipes beneath riverbeds, or storing toxic wastewater in large evaporation ponds which in turn contaminate the groundwater,” he wrote in a note accompanying the series.

“Here environmental pollution is not a theory,” he continued. “In China it is a very real danger and threat to the people.” [Source]

The Committee to Protect Journalists’ Asia program director Steven Butler has since stringently called out Chinese authorities, stating that they “must immediately account for Lu Guang’s whereabouts, allow him to travel freely, and halt the harsh measures taken against journalists throughout the country,” […] “Lu’s detention is a high-profile illustration of the cruel and arbitrary way that China detains journalists and other civilians in Xinjiang.”

Find out more about Lu via his profile on the World Press Photo site, and see his photos via the International Center for Photography. For more on Xinjiang’s re-education camps, see an exclusive video from Bitter Winter.