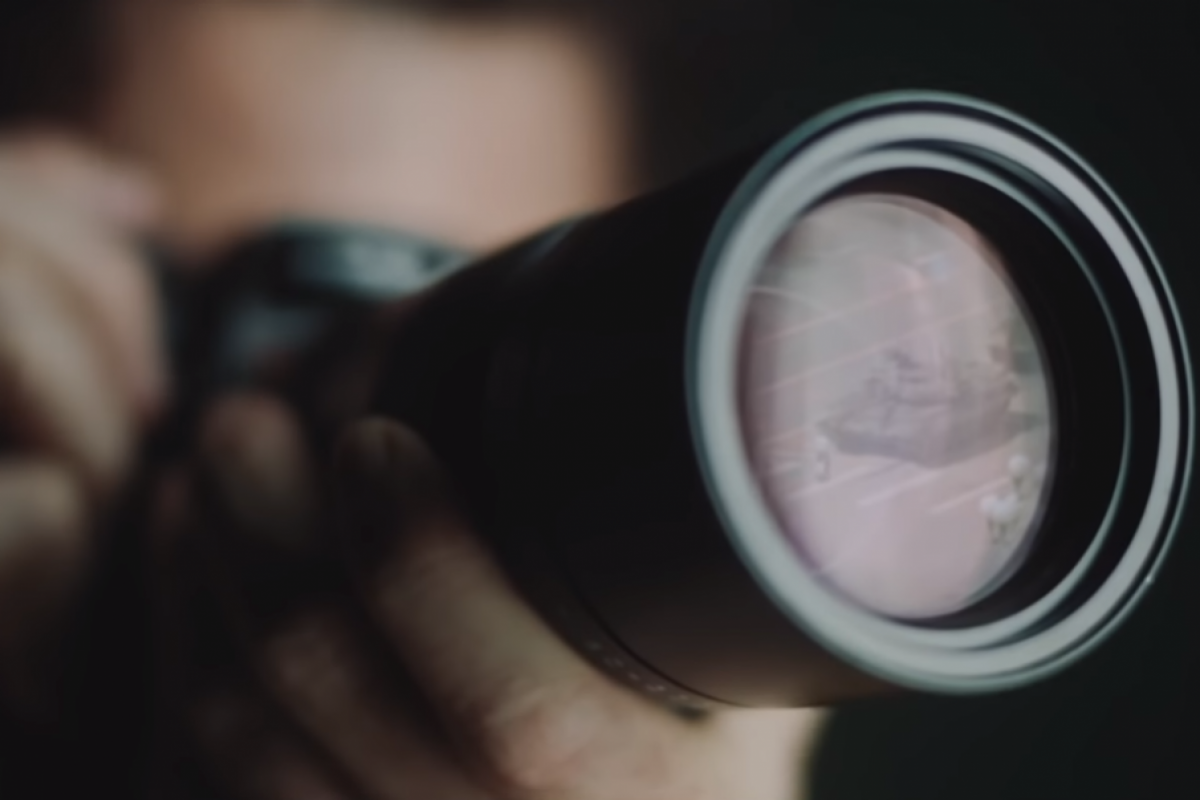 As quickly as possible, all video websites find and delete video and images from the Leica advertisement. (April 18, 2019) [Chinese]

With the 30th anniversary of the June 4th, 1989 crackdown on pro-democracy protests on the horizon, Beijing is ramping up its annual crackdown on public references to the event, and leaked censorship directives have shown specific commemorative songs are among the content being targeted by censors. Last week, a five-minute promotional video for German camera company Leica showed photojournalists around the world covering conflict zones. One of the scenes portrayed in the cinematic ad was a hotel room in the Beijing Hotel above Tiananmen Square, where a lens reflection towards the end of the video shows the photographer to have captured the iconic “Tank Man” image. At the South China Morning Post, Owen Churchill and Nectar Gan report that Leica is now seeking to distance itself from the ad, and also note relevant social media censorship and online outrage expressed by netizens:

The cinematic ad was met with blanket censorship on China’s social media. By Thursday evening Beijing time, any post containing the keyword “Leica” – in English or in Chinese – could no longer be published on the social platform Weibo, due to “a violation of relevant laws and regulations or the Weibo Community Convention”.

[…] Weibo users flooded Leica’s official account on the platform with comments blasting the company for its “stupid” move, suggesting the ad would not only hurl Leica into a public relations storm, but also put its Chinese partner Huawei Technologies, with which Leica collaborates to develop smartphone camera lenses, in a difficult position.

Late on Thursday, a spokeswoman for Leica said that the ad, which ends with the Leica logo, was not an officially sanctioned marketing film commissioned by the company.

“Leica Camera AG must therefore distance itself from the content shown in the video and regrets any misunderstandings or false conclusions that may have been drawn,” said Emily Anderson by email. [Source]