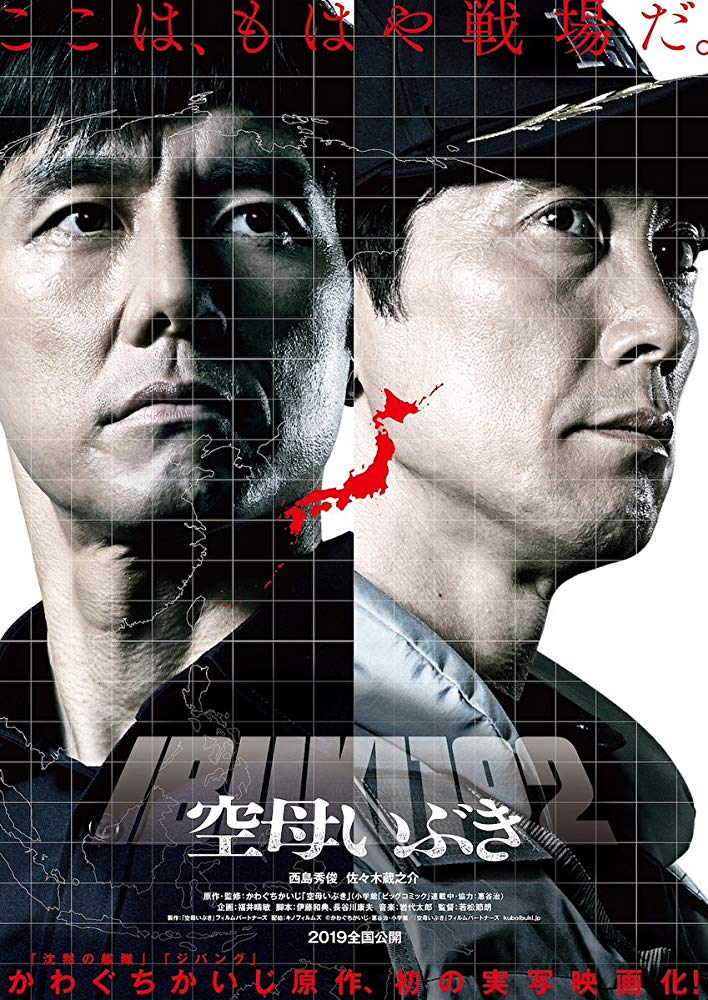 Li Zhi is a folk singer who wrote several songs, including “Goddess” and “Square,” which allude to the 1989 democracy protests and subsequent June 4th crackdown in 1989. In the run-up to the 30th anniversary of June 4th, the Chinese government is escalating the annual crackdown on any public references to the events of 1989. Apple Music came under fire recently for removing a song by Jackie Cheung which refers to the Tiananmen massacre from its Chinese streaming service. Li Zhi has had his social media presence deleted and his planned tour was recently canceled. Fan Shuhong writes for RADII China:

But on April 12, Li Zhi’s fans found that all of his songs had been taken down from NetEase Music, QQ Music and other major Chinese music streaming platforms. Furthermore, Li Zhi’s Weibo account, which has over 1 million followers, along with his WeChat public account and even his Douban musician page were all seemingly banned.

So what happened to him?

[…] It didn’t take much digging for fans to find that Li Zhi was taking off for 23 live performances in Sichuan on February 20. It was part of his “334 Plan” that would have seen him tour to 334 cities in 12 years and promote live music culture from 2017-2029. But two days later, Li Zhi’s team officially announced that the tour in Sichuan was canceled due to Li Zhi’s “health situation”. What was the real reason? No one seemed to know. [Source]

“The Brink” is a forthcoming documentary film about former Donald Trump advisor Steve Bannon. It is directed by Alison Klayman, who also directed the hit documentary “Ai Weiwei: Never Sorry” about the Chinese artist activist. Last November, Steve Bannon announced that he was working with Guo Wengui to establish a foundation that will investigate the disappearance or death of high-profile Chinese investors.

“Dead Souls” is an eight-hour long documentary history of the Jiabiangou “re-education” camp set up during the Anti-Rightist Campaign in the late 1950s.

“Aircraft Carrier Ibuki” is a live action adaption of Japanese manga novels giving a fictional account of Japan building its first aircraft carrier since World War II in response to a Chinese invasion of the disputed Diaoyu/Senkaku Islands. See the trailer for the film via YouTube:

In 2015, General Gu Junshan was given a suspended death sentence on corruption charges. His detention preceded those of military leaders Guo Boxiong and Xu Caihou, who later died of cancer while under investigation. An eight-part documentary produced for CCTV chronicles the trials of Gu, Guo and Xu. One episode shows photos of luxury villas allegedly developed by Gu on land acquired as part of a military project.