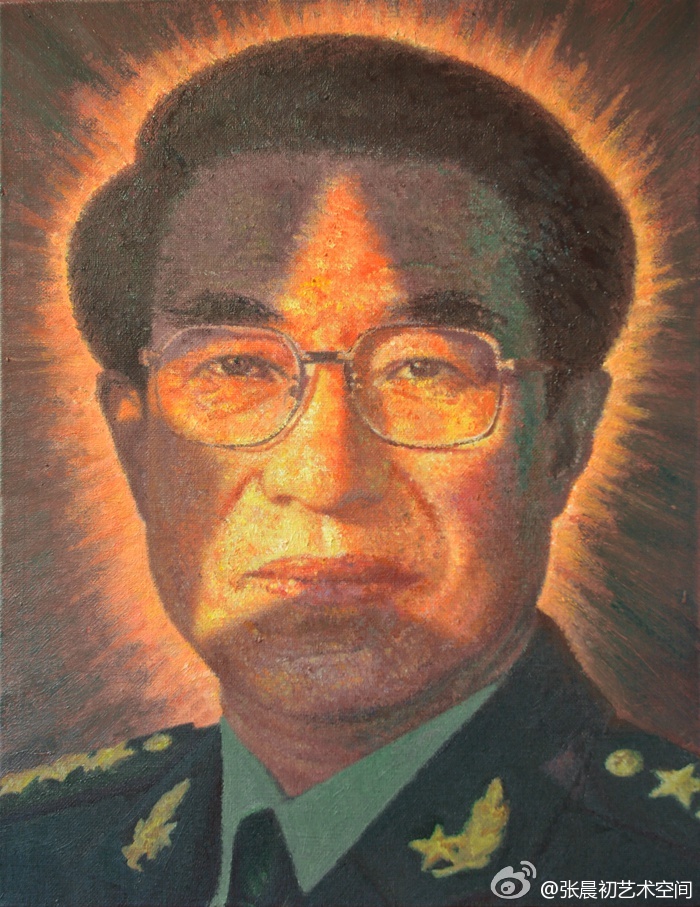 Regarding the death of Xu Caihou due to bladder cancer, use only Xinhua wire copy. Do not make the story headline news on the homepage. Close comment sections. (March 15, 2015)

Xinhua reports that former Central Military Commission General Xu Caihou died on Sunday. Xu was expelled from the Communist Party last June and was under investigation for corruption. While the charges against the deceased have been dropped, the government states that cases against Xu’s associates will continue, and that it will uphold a “zero tolerance” attitude towards corruption.

The South China Morning Post’s Minnie Chan reports that rumors of Xu’s death began to spread online on March 7, and that sources close to the military doubt Xu died just yesterday. Said one source, “Xu was expected to die many days ago, but it would have been impossible to announce his death at the time because there is a rule that no one and nothing can be allowed to shift the focus away from the ongoing National People’s Congress.” Leaked directives in response to the environmental documentary “Under the Dome” and to a knife attack at a Guangzhou railway station confirm that media were instructed to focus on the NPC and Chinese People’s Political Consultative Conference (CPPCC), or “Two Sessions,” which ended just before the announcement of Xu’s death. Xi Jinping’s anti-corruption campaign also picked back up on Sunday night with the detention of two NPC delegates: Deputy Party head of Yunnan Qiu He and chair of the state-owned First Automobile Works Group (FAW) Xu Jianyi.

The death of a senior military official would normally be top news, but not this time. A report of Xu’s death appeared on page nine of the PLA Daily. The story is missing from the homepages of the People’s Daily and Xinhua, but does appear buried under the headlines at The Paper and Global Times [Chinese].

On Weibo, you can forward news abt Xu’s death but you can’t see who else forwarded; you can comment but can’t see others’ comments #XuCaihou — Yaqiu Wang (@Yaqiu) March 15, 2015

FreeWeibo has archived deleted Weibo posts about Xu’s death, including a wry comment in the voice of the state by journalist Luo Changping (@罗昌平):

Aotulüshi (@凹凸律师): Nature’s Mysteries: Cancer takes the life of Xu Caihou. Online Comment: Die a year early and have a state funeral—in Babaoshan. Die a year later as a national villain—you can’t be sued. [sweat] Is death really a form of art? (March 16, 2015)

Xu is not the first to elude the corruption crackdown by dying. A Central Party School scholar warned last year that others were escaping through a “judicial loophole” by killing themselves.