Minitrue: Xu Caihou and Other “Tigers” 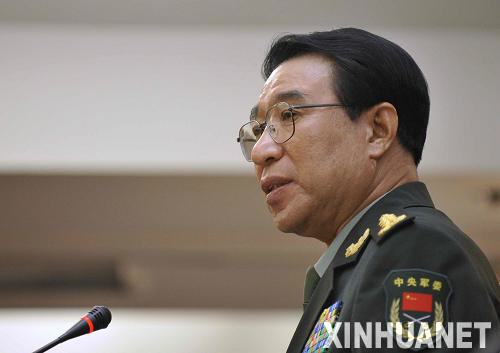 Regarding the decision to process Xu Caihou, Jiang Jiemin, Li Dongsheng, and Wang Yongchun: without exception, use only Xinhua wire copy, and do not hype the matter. Remove related reports from the headlines of the “double homepages” [the homepage and the main news page]. Take care to control commentary. (July 1, 2014)

Xu Caihou, former vice chairman of the Central Military Commission, has been expelled from the Chinese Communist Party (CCP) and is under investigation for corruption. Jiang Jiemin, Li Dongsheng, and Wang Yongchun, all former high-ranking officials, have also been expelled in a graft probe.