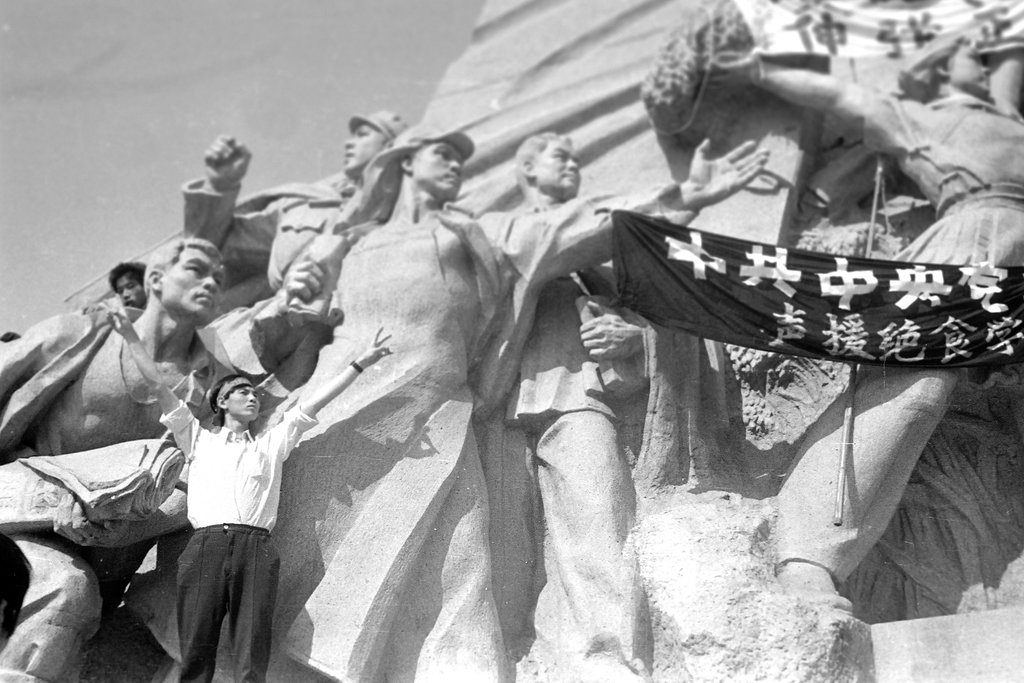 Gavin Esler reports in 1989 on the changing face of China and what lies ahead as the country’s leaders turn their back on the old dogma of Mao Zedong. [Source]