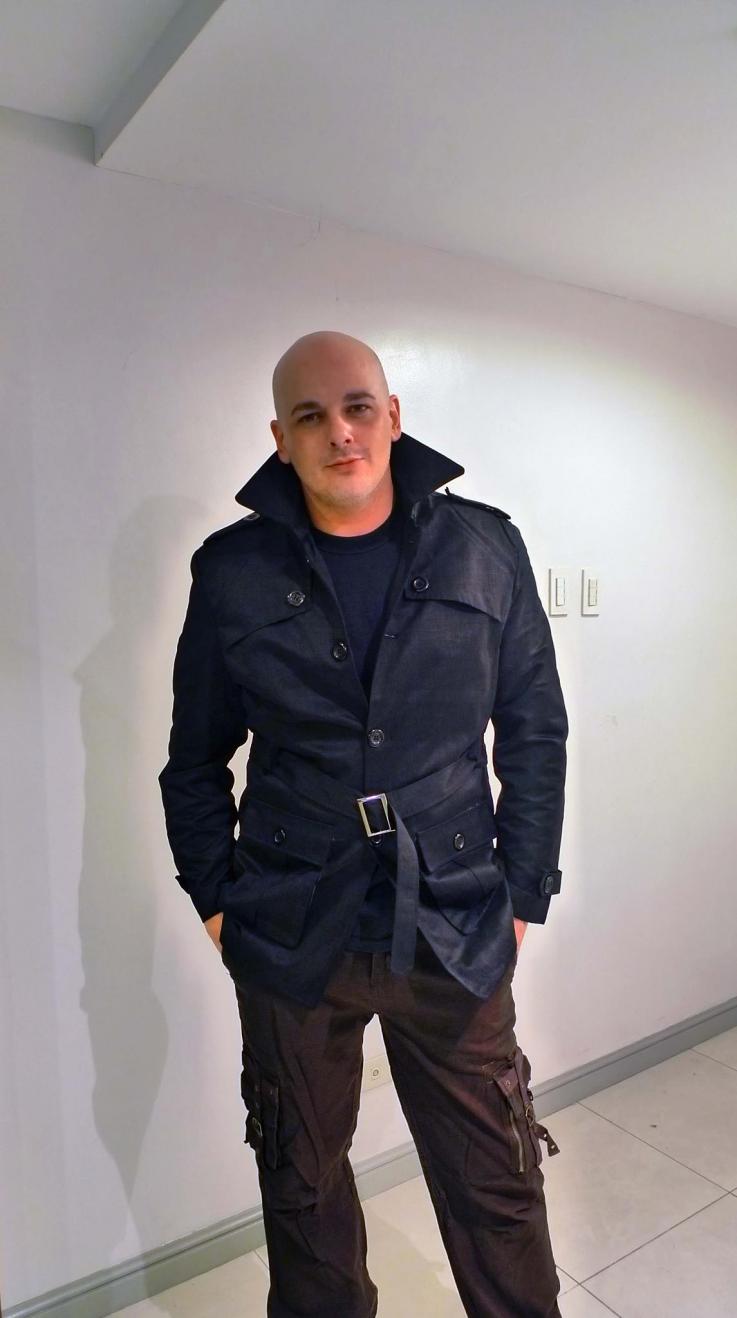 American citizen Mark Swidan has been sentenced to death with a two-year reprieve in the drug manufacturing case that yesterday saw Canadian Fan Wei handed the death penalty. Fan Wei is the second Canadian to be sentenced to death and one of several currently detained in China whose treatment is widely seen as retribution for the arrest of Huawei CFO Meng Wanzhou in Canada at the U.S.’s behest. The San Francisco-based Duihua Foundation, which has been working on Swidan’s case for several years, reported his sentence:

Since Swidan’s trial in 2013, the Jiangmen court has applied for extensions of the statutory requirement to announce a judgement no later than three months after the trial. The Supreme People’s Court in Beijing granted the extensions on more than 20 occasions. No explanation was provided to the family.

According to a summary of the case published by the Dui Hua Foundation in November 2017, “Mark Swidan was taken into custody during a police raid on his hotel room on November 12, 2012. He was on a business trip. Two individuals – an interpreter and a driver – had come to his room. Police reportedly found drugs on their persons. No drugs were found on Mr. Swidan or in his room. Drugs were found in the room of another suspect. No forensic evidence has been produced – no drugs in his system, no DNA on the packages, no fingerprints on the packages or drug paraphernalia – tying Mr. Swidan to the drugs. No emails, letters, or phone calls have been found that link Mr. Swidan to any drug transaction. The indictment states that Mr. Swidan played a secondary role in the alleged crime. Prosecutors recommended a lesser sentence. Mr. Swidan has no history of criminal behavior, including using or trafficking in drugs.”

Katherine Swidan has led the fight for her son’s freedom. The news of this cruel sentence is a crushing blow to her and her family in Houston, Texas. [Source]

Katherine Swidan also confirmed the news via a Tweet:

The now 44-year-old had gone to China in 2012 to look for home flooring and fixtures, according to his mother. He was linked to a drug conspiracy.

Despite pleas from the U.S. government for due process, he had been waiting in prison for more than six years after his trial without a verdict. The evidence was thin, according to advocates.

His mother says Mark, once 6’2″ and 220 pounds, has lost half his body weight in prison.

In 2016, Jeff Stein at Newsweek reported on Swidan’s case and the lack of evidence and due process in his detention:

[Duihua’s John] Kamm, who has studied the case closely, says the only “evidence” against him is that Swidan once visited a factory where Chinese authorities allege the meth was manufactured, and that he had been in a room rented by another person where drugs were found. There is “no forensic evidence—no fingerprints, no DNA, no drugs in his system,” Kamm says. “Nor has evidence been presented of his ‘coordinating’ role—no emails, no logs of calls, etc.,” he adds. “I am convinced that Mr. Swidan is innocent.”

An Australian-educated Chinese entrepreneur who goes by the name of Terry Lee says he became convinced of Swidan’s innocence when they shared a cell in 2014. “I was with him for nearly three months. It was a hell place [sic] indeed,” Lee tells Newsweek in an email. Both men were forced to assemble plastic flowers with harsh chemicals that made them sick, he says. The warden, he adds, demanded that he spy on Swidan, but he says he supplied just enough information to keep the official happy.

Swidan “wasn’t a [criminal], based on the evidence,” says Lee, who tells Newsweek he was jailed briefly for refusing to pay a bribe. “But Chinese police can’t bear the loss of face for wrongly detain[ing] an American citizen for such a long period.” He maintains that “China will never let Mark walk out freely. They rather him die in the detention center, so no one know the truth.” [Source]

Mark #Swidan’s case widely recognized as a travesty of justice, even under PRC law. pic.twitter.com/DDGXnlUGdv

The U.S. and China just finished up one round of trade talks in Washington. Canadian prime minister Justin Trudeau’s administration has called on Washington to refrain from signing a trade deal with Beijing until Canadians held there are released, including Michael Kovrig and Michael Spavor, both of whom have been accused on national security charges and held in isolation for almost five months, forced to undergo six to eight hours of interrogation every day.