Latest Directives From the Ministry of Truth, August 26-August 30, 2010 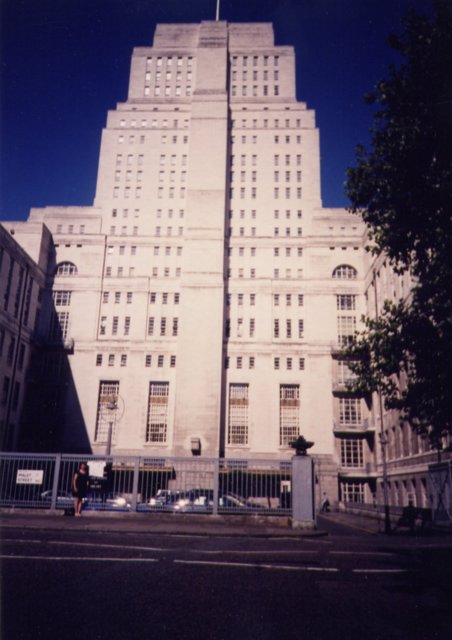 All websites are to properly report on demonstrations in Hong Kong

It is forbidden to report on democratic steps taken in Vietnam: the Secretary General holding multi-candidate elections, direct elections for the National Assembly, and the requirement starting in April for all National Assembly representatives, legislators, and high-level government officials to report their property.

Central Propaganda Bureau: All media outlets are to recall reporters sent to Yichun

Other than reporters from CCTV, Xinhua, People’s Daily (Renmin ribao), Heilongjiang Daily (Heilongjiang ribao), and Yichun Daily (Yichun ribao), reporters sent from other media outlets are all to be recalled from Yichun.

Regarding Gao Yaojie in Southern Weekend

All websites are to delete the report on Gao Yaojie in Southern Weekend (Nanfang zhoumo).

This “Internet Affairs Bureau,” sent out very specific instructions to all large news websites daily, and often multiple times per day. Those instructions do not always mean that related contents are completely banned online, but they instruct websites to highlight or suppress certain type of opinions or information in a very detailed manner.

Chinese journalists and bloggers often refer to those instructions, as well as other type of censorship orders to media and websites, as “Directives from the Ministry of Truth.” The Ministry of Truth (or Minitrue, in Newspeak) is one of the four ministries that govern Oceania in George Orwell’s novel Nineteen Eighty-Four. In the Chinese blogosphere, it is the online lingo for the Central Propaganda Department and generally speaking, all other subordinate propaganda agencies including Internet supervision departments.

Striving for Freedom in the Chinese New Year

Netizen Voices: No Place Is Outside the Law