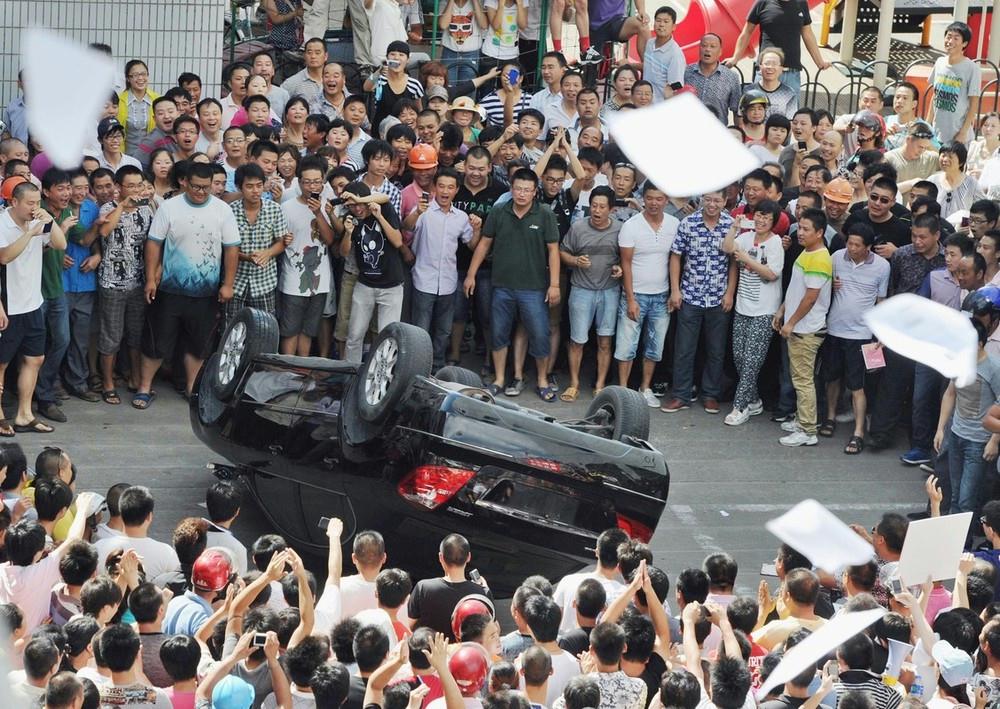 As of July 31, the following search terms are blocked on Weibo (not including the “search for user” function): Qidong Protests: Protests over the weekend lead to the cancellation of a planned pipeline for waste water from the Oji Paper plant. Production at the plant resumed yesterday. See also the July 29 list of sensitive words.

Hong Kong Protests: Students and activists are demonstrating against compulsory patriotism classes to be introduced in the fall, denouncing the curriculum as “red brainwashing education” [zh].