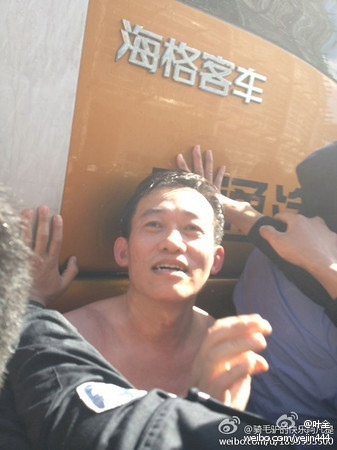 As of July 29, the following search terms are blocked on Weibo (not including the “search for user” function): Qidong Protest: After their formal application to stage a protest was denied, residents of Qidong, Jiangsu province took to the streets in opposition to the planned construction of a paper mill. Fearing water pollution, demonstrators overturned police cars, broke into government buildings and even stripped the mayor. The construction project has since been permanently cancelled.