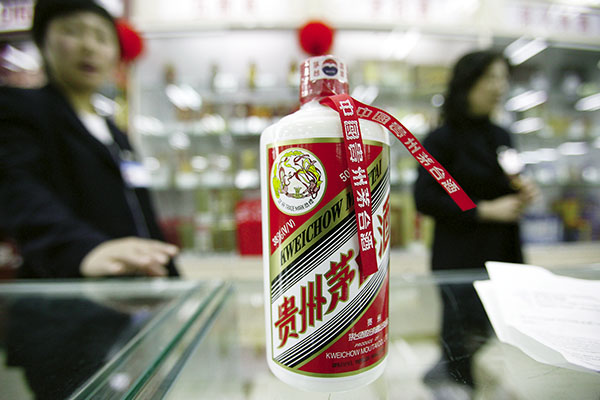 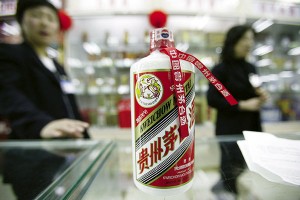 Central Propaganda Department: With regards to negative news on the baijiu industry, all media are to discontinue production of all reports and commentary except for that which strictly adheres to Xinhua wire copy and information issued by authoritative bureaus, and which also downplays the issue. (December 18, 2012)

Baijiu is a grain alcohol typically distilled from sorghum. This directive most likely refers to the recent news that industrial plasticizers were found in Kweichow Moutai brand baijiu. The state-owned company’s stock rose 1.8% on December 11 after publicly stating that its product meets government standards, but then fell again after Peking University professor Li Tongji claimed at a Moutai press conference that the human body has ways of “detoxing.”