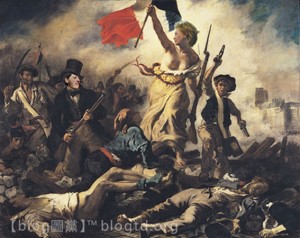 From the Censorship Vault features previously untranslated censorship instructions from the archives of the CDT series Directives from the Ministry of Truth (真理部指令).

Carry only domestic Xinhua copy regarding U.S. Secretary of State Hillary [Clinton]’s remarks on Internet Freedom. All other coverage must be deleted without exception. Keep close tabs on forums, blogs, instant messaging tools, and social networking services. We urge websites in all locales to earnestly implement these measures. There are still websites which have not implemented related requests with regards to Hillary’s remarks on Internet freedom, and have republished coverage against regulation. We urge websites in all locals to seriously and thoroughly investigate their main and subsidiary sites. Documents not in compliance with these requests must be deleted without exception. (January 22, 2010)

Secretary of State Clinton delivered her Remarks on Internet Freedom on January 21, 2010, where she asked China to investigate the hacking of Gmail accounts that lead Google to stop censoring its search engine and eventually end its mainland Chinese operation. China’s Foreign Ministry retorted that “China’s Internet is open” and that Clinton’s speech was “harmful to Sino-American relations.”

These instructions, issued to the media and/or Internet companies by various central (and sometimes local) government authorities, have been leaked and distributed online. CDT has collected the selections we translate here from a variety of sources and has checked them against official Chinese media reports to confirm their implementation.

For domestic audiences only, as distinguished from Xinhua coverage for international audiences. Back.