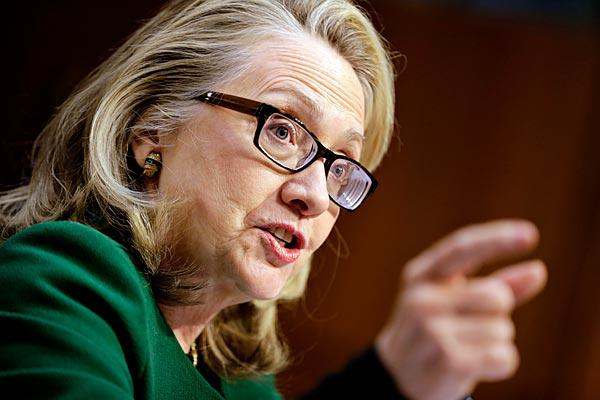 Central Propaganda Department: On January 29, U.S. Secretary of State Hillary Clinton will hold a one-hour, live global dialogue in Washington via video conference. No media may participate or report on it. (January 25, 2013)