Cake Millionaire at Home in His Six Castles 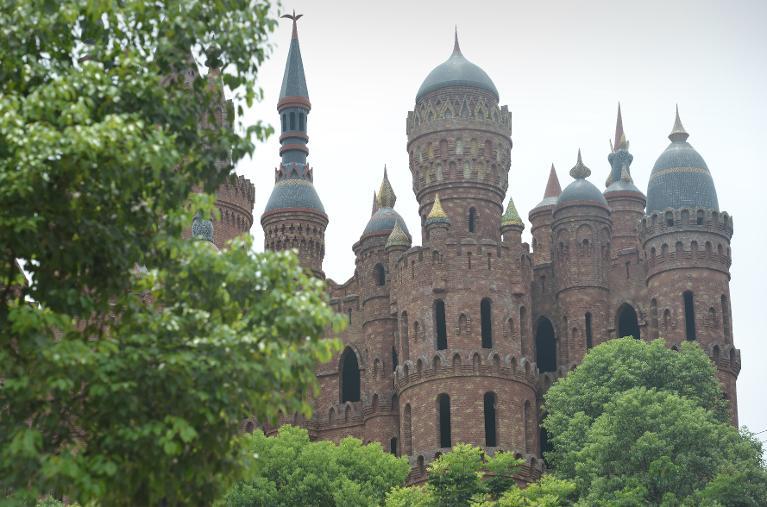 AFP’s Tom Hancock explains how a Chongqing bakery tycoon is defying the hordes of architectural uniformity from his own battlements.

“When I was a child I heard stories about princes and castles,” said Liu, 59, adding that he grew up “with an empty stomach every day” in China’s countryside and was sent to dig ditches during the political upheavals of the 1960s.

After making his fortune, he said, “I wanted to turn the castles of my dreams into something real.”

[…] Urbanisation has raised living standards for millions, but Liu says he is taking a stand against miles of identical apartments.

“China needs castles, because it needs a more pluralistic culture,” he said. “A city needs people who have dreams, to help society develop.” [Source]

Hancock reports resistance to Liu’s vision from local officials, however. This may be partly down to jealousy, as local officials are no longer allowed to use public funds to build their own castles.

At Sinosphere, Ian Johnson describes another stand against the tide of China’s urbanization by a farmer concerned about the fates of local gods. Read more on urbanization in China via CDT.