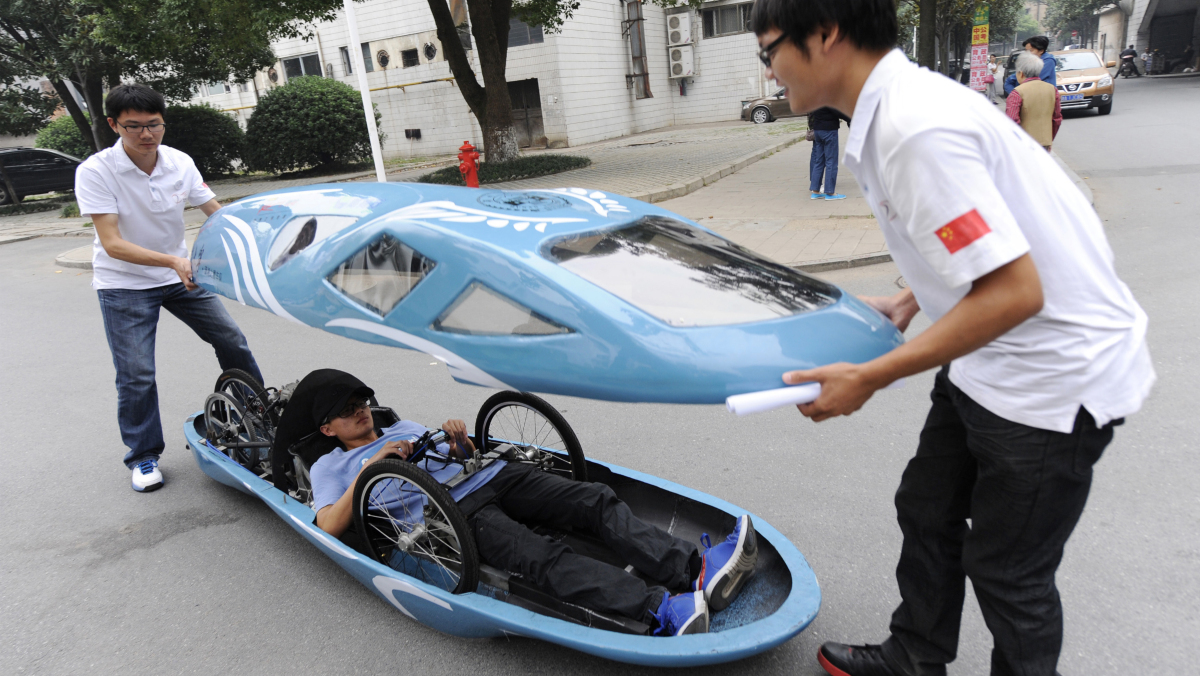 Gwynn Guilford reports in Quartz that while China plans to become “an ‘innovation-oriented nation’ by 2020” and “a ‘world science and technology power’ by around 2050,” engineers have already been producing “world-class patents” to the benefit of foreign companies:

“Our study suggests that the increase in U.S. patents in [China] are to a great extent driven by [multinational companies] from advanced economies and are highly dependent on collaborations with inventors in those advanced economies,” says the report’s authors […].

Why would the China-based teams at Hon Hai and Microsoft be besting Huawei at producing patents? For one thing, there are still “relatively few individuals who have become capable of directing a world-class R&D effort… without many years of exposure to multinational best practice,” as the authors put it. Savvy leaders at multinational companies have used technology advances to guide teams around the world to collaborate with divisions inside China, while benefitting from the cheaper labor.

This, say the researchers, suggests that fears that Chinese innovation is threatening the technological leadership of the US and other advanced economies are overblown.[Source]