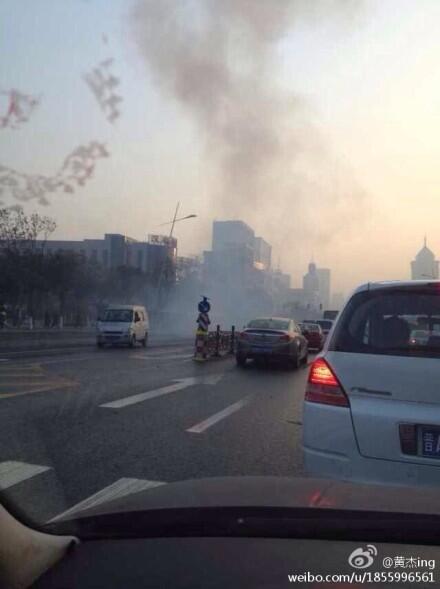 The following censorship instructions, issued to the media by government authorities, have been leaked and distributed online. Chinese journalists and bloggers often refer to these instructions as Directives from the Ministry of Truth. 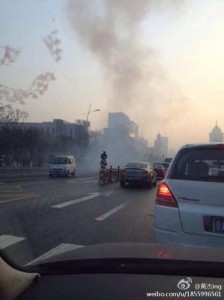 One person was killed by explosions outside the Communist Party headquarters in Taiyuan, Shanxi. (@黄杰ing/Weibo)

Central Propaganda Department: Concerning a police officer getting drunk and opening fire in Guangxi, media reports must accord with information issued by authoritative local departments. Do not investigate, do not comment, do not exaggerate, and do not speculate on the issue. (November 6, 2013)

State Council Information Office: Concerning the string of explosions near the Shanxi provincial Party committee [offices], all websites and interactive platforms are asked to escalate control of related information. Only material from mainstream national media may be reused. Do not comment, exaggerate, or speculate on the situation. (November 6, 2013)