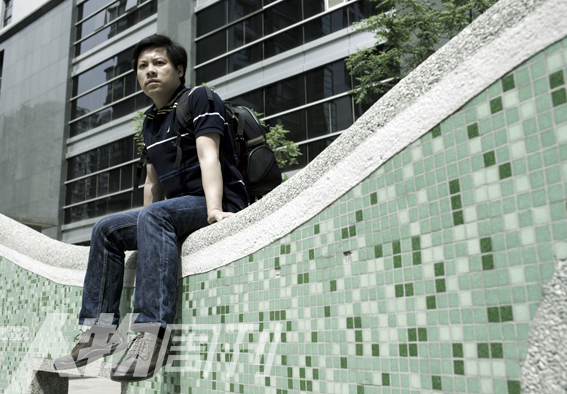 Central Propaganda Department: Regarding Transparency International’s intention to give Caijing Deputy Editor Luo Changping [this year’s] Integrity Award, the media must downplay the story. Do not report or comment on it. (November 2, 2013)

Last December, Luo Changping began posting information to Weibo about bribery, fraud, and nepotism practiced by Liu Tienan, then deputy head of the National Development and Reform Commission. The Central Commission for Discipline Inspection opened an investigation of Liu in May. Liu was expelled from the Chinese Communist  Party in August.

Transparency International, an anti-corruption watchdog organization, will announce this year’s winners of the Integrity Awards on November 8.