Word of the Week: Eye-field 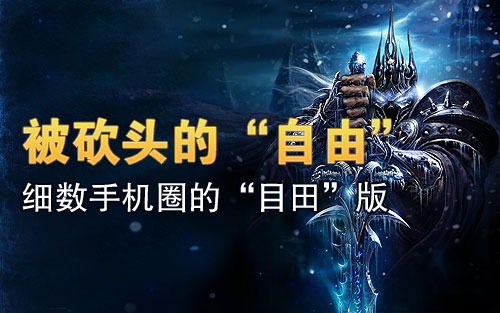 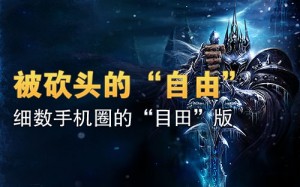 If two small strokes are added to the top of each of these characters, they become 自由 (zìyóu), “freedom.” The term was originated by players of the immensely popular online role-playing game World of Warcraft (WoW). In the summer of 2010, gamers were dismayed to learn that many words were blocked in the latest version of WoW, including some that were part of their characters’ names. This caused difficulty logging in, annoying many who had spent considerable time developing their characters. “Freedom” was among the newly-blocked words, so “eye-field” was used as both a substitute and a veiled jab at the government.