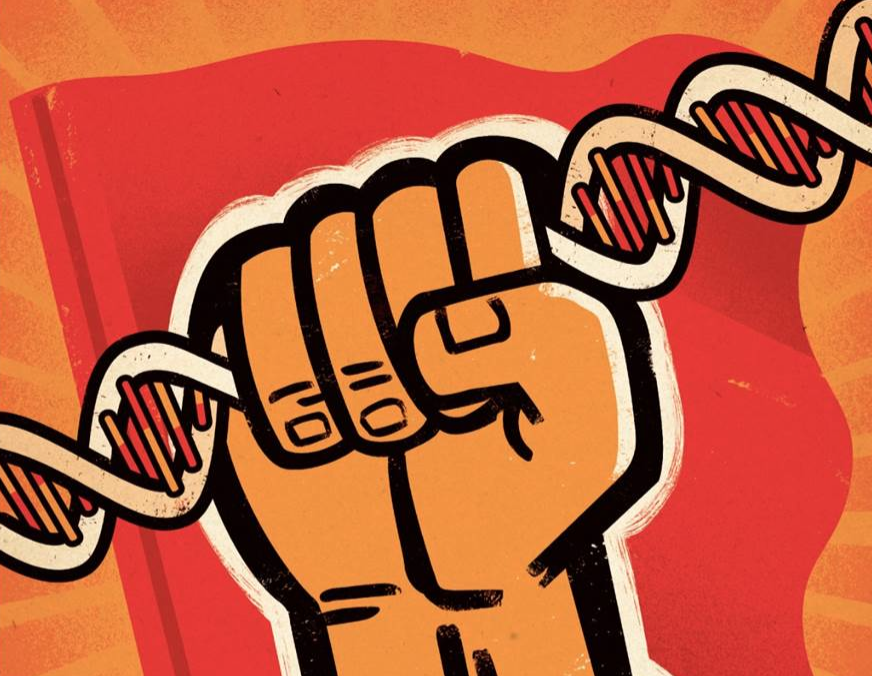 The company says that the data will help explain the origins and the evolution of humanity, improve our average life span by five years, increase global food production by ten per cent, decode half of all genetic diseases, understand the origins of autism, and cut birth defects by fifty per cent. It’s an audacious list, but sequencing has become an industrial process, and, as an assembly line, B.G.I. has no peer. “In Chinese, we have a saying: Reach for the top of the sky,” Ming Qi, the health division’s chief scientist, told me when we met in a small café on the top floor of the headquarters. Qi, the founding director of the Center for Genetic and Genomic Medicine, at Zhejiang University, was a protégé of Tan Jiazhen, who is widely regarded as “the father of Chinese genetics.” Qi acknowledged the company’s outsized ambitions, but said, “We want to translate all these scientific findings into our daily lives, including our economy, industry, health, and environment.”

[…] The goals of such projects have not been challenged. But the company has also embarked upon studies that Western scientists have trouble even discussing. Foremost among them is the Cognitive Genomics project, an attempt to explore, in more complex ways than ever before, the genetic basis for human intelligence. Wang understands the ethical concerns raised by this kind of research and knows that discussing the subject makes many people uncomfortable. But he believes the worries are misguided. “Some words are too sensitive to say, but there has to be at least some genetic component behind the differences people show,” he told me. Wang is a mountain climber and a serious amateur photographer, and large prints of his Himalayan landscapes are scattered throughout B.G.I.’s offices. “In the United States and in the West, you have a certain way,” he continued, smiling and waving his arms merrily. “You feel you are advanced and you are the best. Blah, blah, blah. You follow all these rules and have all these protocols and laws and regulations. You need somebody to change it. To blow it up. For the last five hundred years, you have been leading the way with innovation. We are no longer interested in following.” [Source]