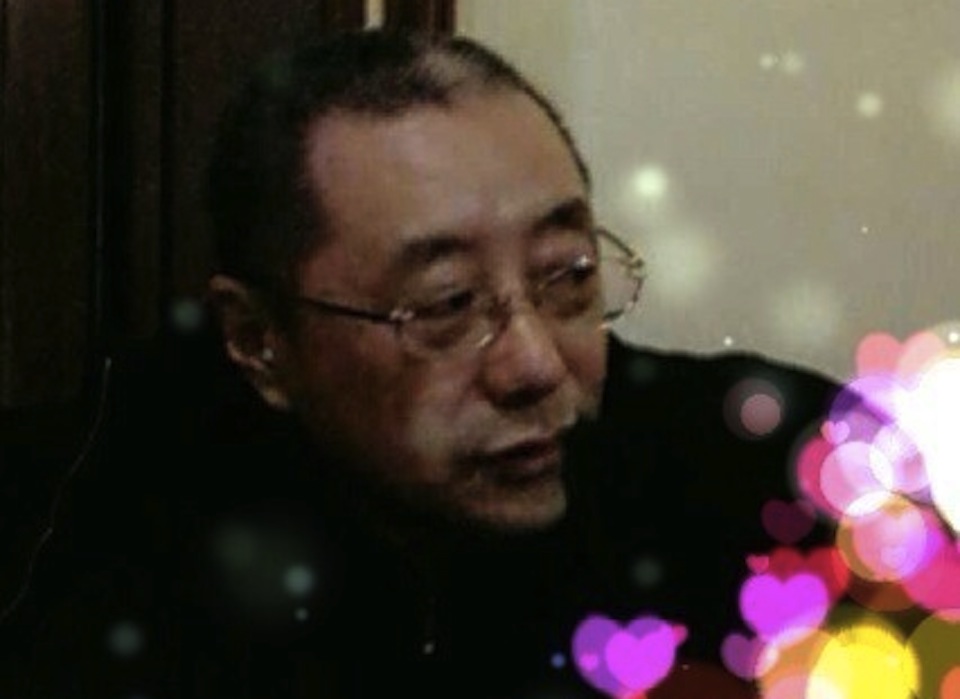 Tea Leaf Nation’s David Wertime notes the appearance and swift deletion of a weibo account believed to have belonged to Wang Gongquan, wealthy backer of Xu Zhiyong‘s New Citizens’ Movement. Wang was detained in October but released last week after confessing to his own and Xu’s involvement in “organizing and inciting criminal activities to assemble a crowd to disrupt order in a public place.” Xu was subsequently sentenced to four years in prison.

“One hundred and thirty four days later, I returned home. My wife said I looked thin, and a bit tired.” These appear to have been the words of Wang Gongquan, a Chinese venture capitalist turned activist, in a Jan. 29 post on Sina Weibo, China’s Twitter, that has since been deleted. If so, it marks a surprising, if brief, re-engagement with social media, the same medium that helped land Wang in Communist Party cross-hairs in the first place.

[…] About two hours after its first post, the account shared a photograph of a handkerchief inscribed with a heart and the words, “I love you.” The account holder wrote that his wife had given him the cloth while he was in prison. “I could not hold back tears” upon reading it, the post read. The author also wrote that “during the trial” he “decided to give up” on what he called “60 straight days of defiance and games” by choosing to confess. Sharon Hom, executive director of overseas Chinese NGO Human Rights in China, told Foreign Policy that her organization has heard reports of Wang spending 60 days in solitary confinement. The post may have been an oblique attempt for Wang to explain that he did not wish to confess, but was driven to do so. [Source]

Wang’s return to Weibo coincides with the release of research for The Daily Telegraph indicating a sharp drop in activity on the service. See more on the New Citizens crackdown via CDT.