Plans to Rein in Money Supply as Inequality Spreads 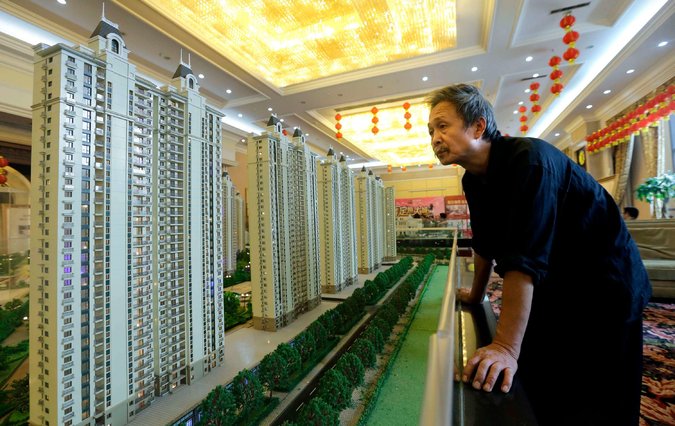 Keith Bradsher at The New York Times reports that the Chinese government is starting to rein in the “rapid growth” of the money supply, which has powered economic growth but also left the ordinary Chinese “feeling poor and left out”:

[..T]he rapidly expanding money supply reflects a flood of loans from the banking system and the so-called shadow banking system that have kept afloat many inefficient state-owned enterprises and bankrolled the construction of huge overcapacity in the manufacturing sector.

[…] The question now is whether the central bank can further slow the growth of credit and the money supply without causing a slump in housing prices or a sharp slowdown in the credit-dependent corporate sector. Even the very modest slowdown in money supply growth so far has already contributed to two sharp, but short-lived, increases in interbank interest rates in June and December, which roiled markets in China and around the world.

China’s central bank “is in a very difficult situation; it needs to tighten, but the whole system is not used to tightening, they are used to money printing,” said Shen Jianguang, a China monetary economist in the Hong Kong office of Mizuho Securities, a Japanese investment bank. [Source]