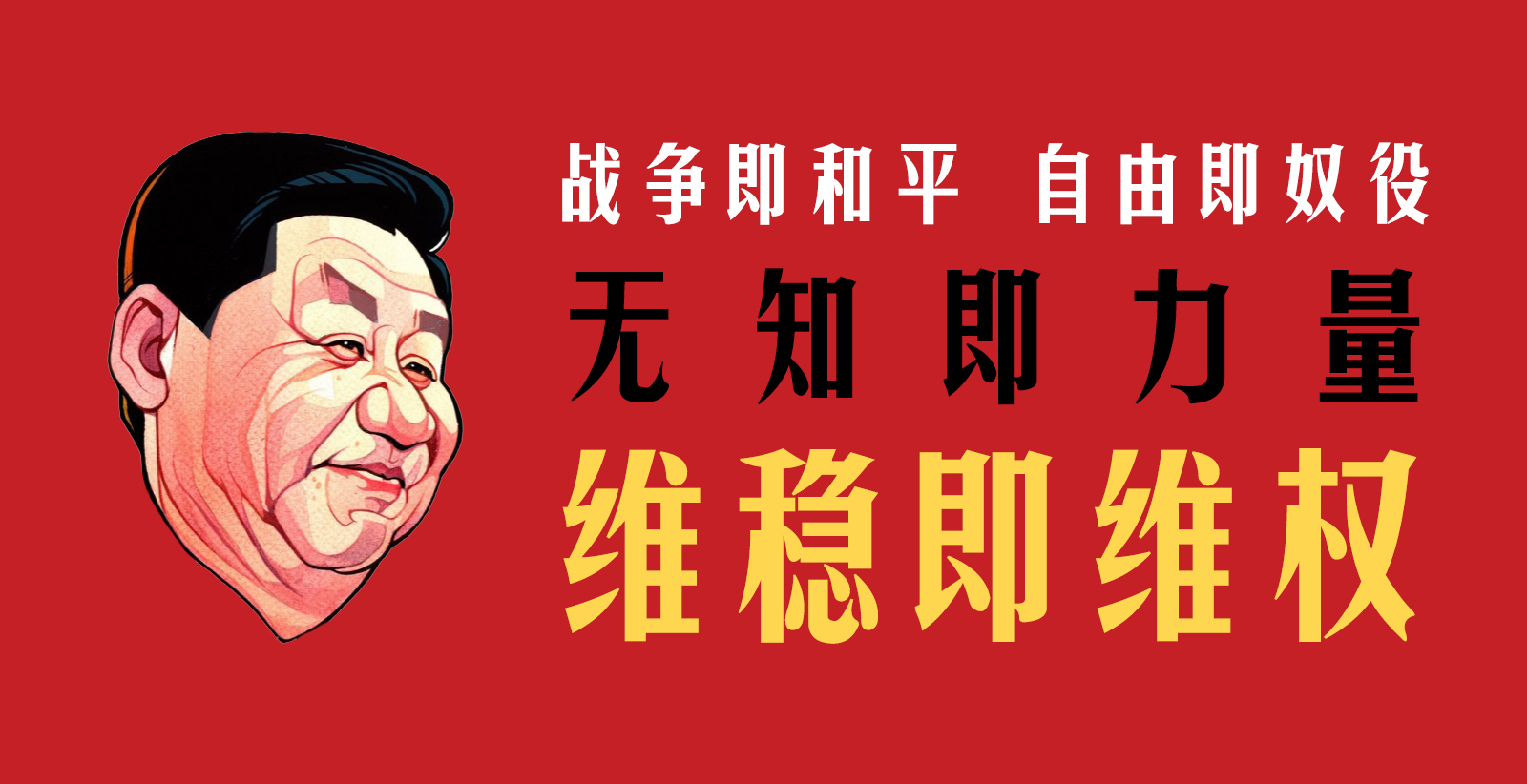 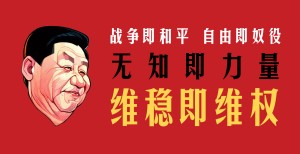 Xi invoked the “Marxist legal perspective” (马克思主义法律观) in explaining the relationship between the Party’s leadership and independent courts, writes Meng.

Stability maintenance has been a key government policy since the Hu Jintao-Wen Jiabao administration. Maintaining social stability often means suppressing unrest, rather than solving the grievances that people have brought to the public’s attention.

Meng’s article comes just days after rights defense lawyer Xu Zhiyong was sentenced to four years in prison for “gathering crowds to disturb public order,” while others involved in his New Citizens Movement have also recently stood trial. Xu said his sentence stripped away “the Chinese legal system’s last shred of dignity,” according to his lawyer.

From Qiwen Lu via CDT Chinese.