The Case of the Missing Designer Seeds 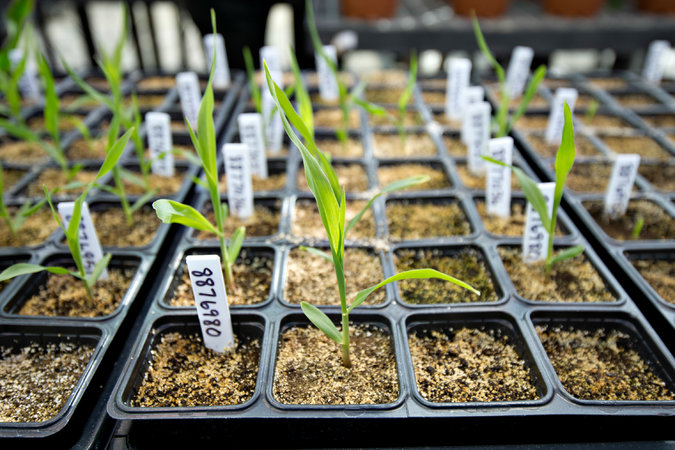 After a manager at an Iowa research farm caught a group of men from China digging up the field for seeds in 2011, an investigation ensued that pointed to agriculture as the next big market for “economic espionage efforts.”  From John Eligon and Patrick Zuo at The New York Times:

As seed technology has become more costly and time consuming to develop, “in some people’s eyes, it makes it more advantageous for them” to try to steal it because it “enables them to get a jump on three to five years of research on the back of somebody else’s time and effort that was put in,” said Andrew W. LaVigne, the president and chief executive of the American Seed Trade Association.

American farmers are concerned that stolen seeds could give their Chinese counterparts an unfair advantage because they could get access to the technologically advanced hybrids at lower prices, said Dave Miller, the research director for the Iowa Farm Bureau.

Foreign vegetable seeds make up 80 percent of the Chinese market, said Guo Ming, a consultant specializing in corn breeds for a Beijing-based agribusiness firm. Multinational corporations’ share of the corn seed market in China grew from a tenth of a percent just over a decade ago to 11 percent in 2011, according to an article published last year in People’s Daily, the Communist Party’s official newspaper. Although China’s domestic corn output has been growing over the years, the yield per corn plant has not grown significantly. [Source]

While Chinese researchers have stolen corn seeds from the United States in order to develop technologically advanced hybrids, the country has also  rejected hundreds of tons of corn from the U.S. alleged to have  been genetically modified.