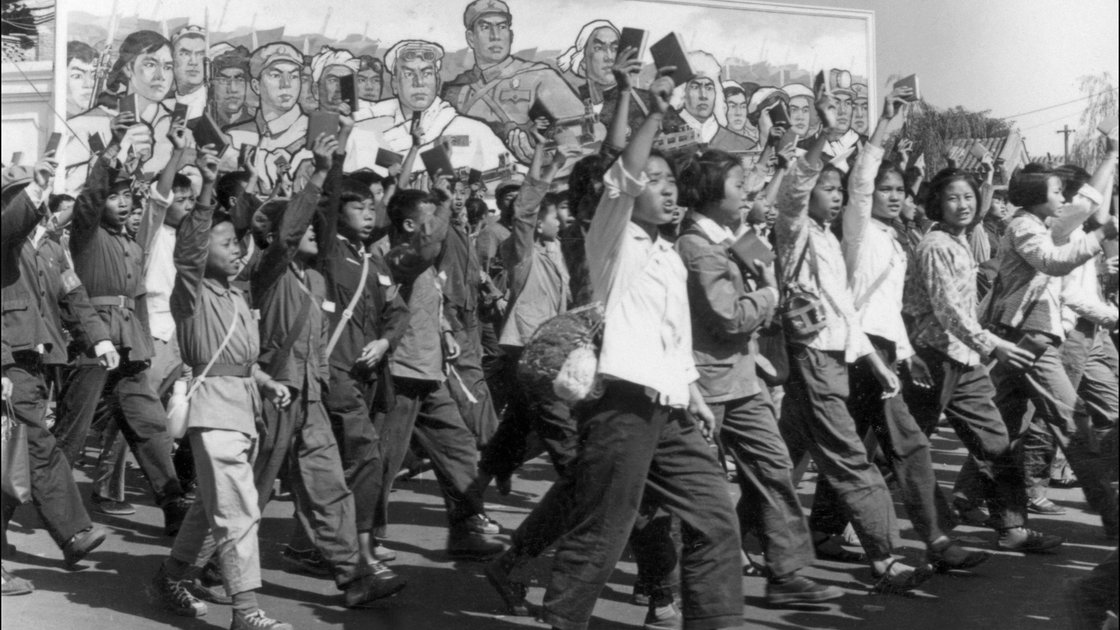 NPR reports on recent public apologies by former Red Guards for violence, including murder, committed during the Cultural Revolution. While many people welcome the apologies as a first step toward a full accounting of the tumultuous period, others say they are too little too late. One of the former Red Guards interviewed is Chen Xiaolu, son of former Foreign Minister Chen Yi:

Chen belongs to the “red second generation.” He lives in spacious courtyard home in central Beijing. A black Audi sedan with paramilitary license plates — almost de rigueur for Beijing’s power elite — can be seen in his garage.

And yet Chen says he must be careful in his critique of the Cultural Revolution. He’s criticizing himself, he emphasizes, not Mao. And he says he’s certainly not implying any criticism of China’s current leadership.

Red Guards still use the euphemistic jargon of the era, including terms such as “struggling” against class enemies. Critics point out that these vague terms could be considered to include acts such as murder, torture and imprisonment.

“I think the reason I’ve been able to give so many interviews is related to the way I frame these issues. Otherwise the government would have issued a gag order a long time ago,” Chen says, adding, “Well, actually they did issue a gag order.” [Source]