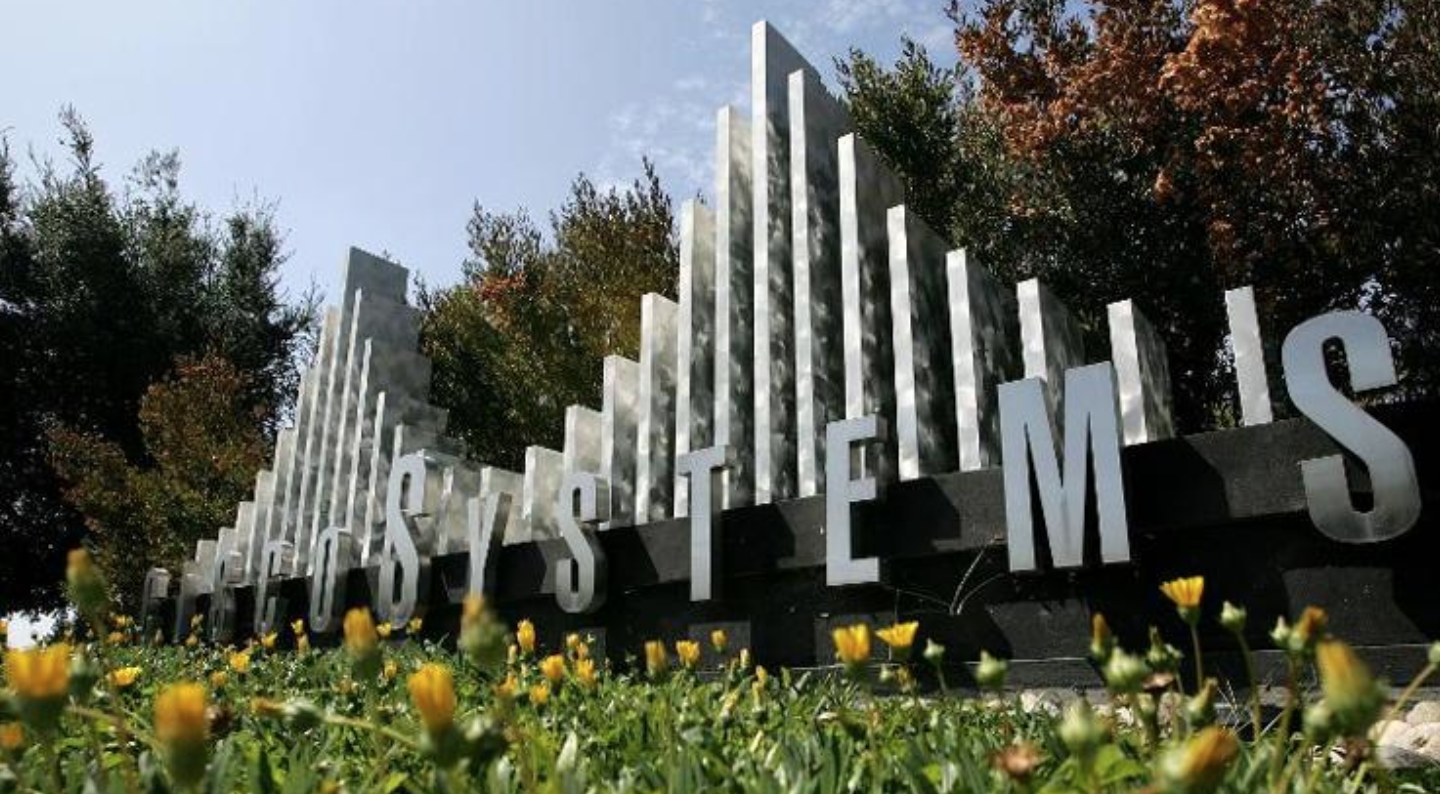 A U.S. federal court has dismissed a case against computer networking giant Cisco involving accusations of complicity with political crackdowns in China. From AFP’s Rob Lever:

The Maryland judge dismissed the case, saying Cisco – one of the biggest makers of computer networking equipment – was not at fault for abuses carried out by Beijing using the “Golden Shield” censorship and surveillance project to find, arrest and torture political opponents.

[…] Messitte wrote that “from all that appears, Cisco technology remains a neutral product that can be used in innumerable non-controversial ways” and that the Chinese plaintiffs “failed to indicate with any logic what it means to customize technology that would permit the sort of human rights violations alleged here, such as torture.”

[…] The ruling could be significant in a similar case filed in California by members of the Falungong religious group, which has been branded by China an “evil cult” and banned.

The decision also suggests the US courts are reining in the use of the Alien Tort Statute, which was little used for 200 years until the 1980s, when rights activists began suing on that basis. [Source]

The latter development coincides with Spanish efforts to limit “universal jurisdiction” investigations, which have recently included one aimed at former Chinese leaders over abuses in Tibet.

The Electronic Frontier Foundation, which had filed an amicus brief supporting the case against Cisco, took issue with Messitte’s argument on the neutrality of its technology. From Cindy Cohn and Rainey Reitman:

On this point, EFF strongly disagrees and it seems that the court is willfully ignoring the allegations of the complaint. The complaint alleges both Cisco’s role in creating technology and providing assistance in ways sufficient to support the case proceeding to the discovery phase, where the extent of Cisco’s knowledge and assistance could have been determined. For example, in one of the documents submitted as evidence, a marketing presentation created by Cisco to describe the benefits of its technology to the Chinese government noted that one of the goals was to “Combat Falun Gong evil religion and other hostilities.” It is difficult to imagine a more direct acknowledgement and promotion of the use of a product for repression. [Source]

Meanwhile, Cisco faces another China problem, as it finds itself caught up in mutual suspicion of electronic surveillance and espionage by China and the United States.