Script of the Week: Chrysanthemum 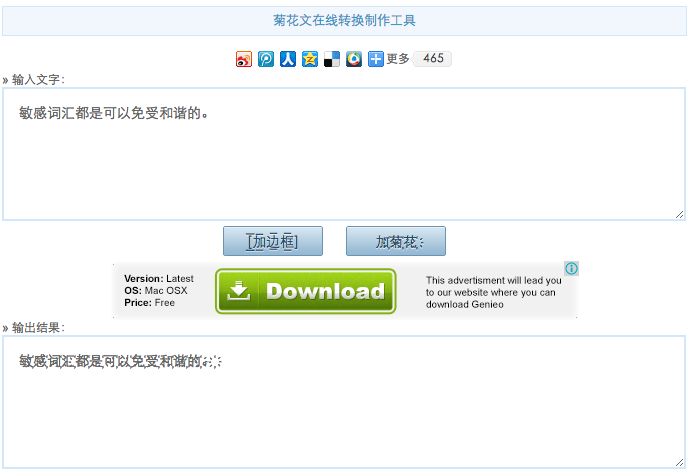 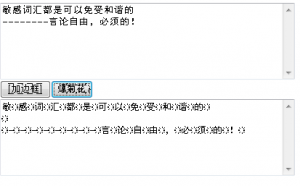 Chrysanthemum script converted text: “Sensitive words can avoid being harmonized. Freedom of speech is a must!” (anliu/an-liu.cn)

When Combining Cyrillic Millions ( ҉ ) is inserted between each character in a word or phrase, the ҉ overlays each character, making it difficult to automate censorship. Online converters allow Internet users to create chrysanthemum script automatically.

҉ used to be blocked on Weibo, but is now searchable. It appears that using chrysanthemum script either have fallen out of fashion, or is no longer a viable technique to skirt censorship.