Officials With Ties to Zhou Under Investigation 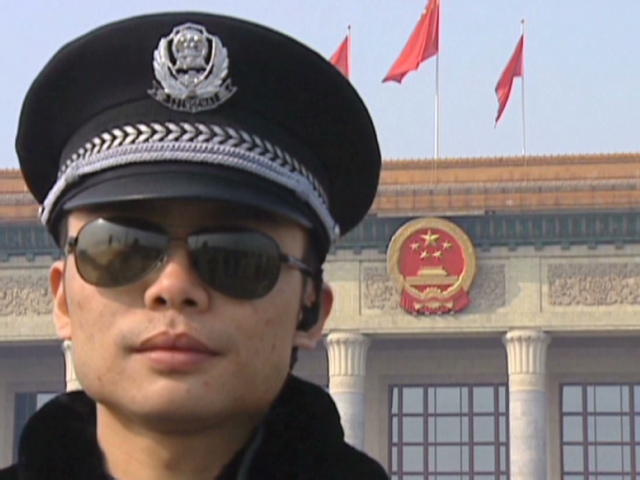 Xinhua reports that Zhao Miao, a senior Party official from Sichuan, has been placed under investigation for corruption. While Zhao is from the former base of former security chief Zhou Yongkang, who is currently ensnared in a growing corruption investigation, it is not clear if there are any links between the cases against the two men. From Reuters:

Zhao Miao, a senior official in Chengdu, capital of the southwestern province of Sichuan, was taken away on Thursday for questioning by anti-corruption investigators, the Xinhua news agency said late on Saturday.

[…] Investigators have questioned a raft of senior government officials over corruption and links to Zhou though it was not clear if the investigation into Zhao had anything to do with Zhou.

[…] Xinhua gave no other details of the investigation into him. [Source]

Chinese authorities are also investigating Yan Cunzhang, an executive at China National Petroleum Company, for corruption charges in another case that may be linked to Zhou. From AFP:

Yan was taken away by authorities at the end of last week’s Tomb-sweeping Festival, also known as Qingming, Caixin reported, citing people close to Yan.

The petroleum industry and Sichuan province are two of the main power bases of Zhou, who amassed huge influence before his retirement from the Communist Party’s Politburo Standing Committee in late 2012. [Source]

Read more about the expanding investigation into associates and family members of Zhou Yongkang and China’s ongoing crackdown on corruption, and the series of official suicides that it has sparked.