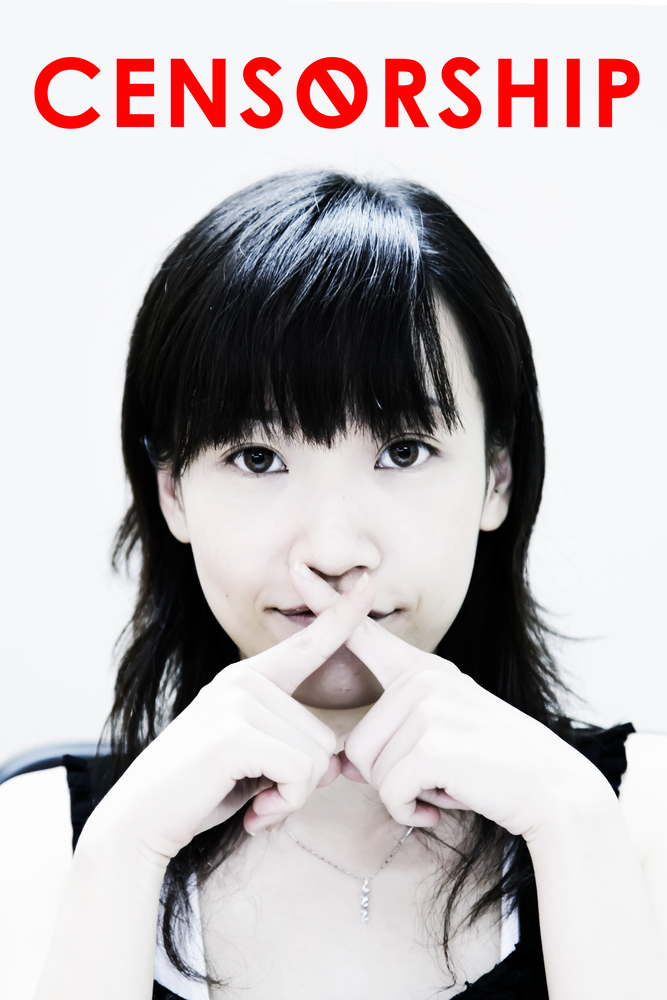 As of April 22, the following search terms are blocked on Sina Weibo (not including the “search for user” function).