Freedom of Information in China: Right to Know 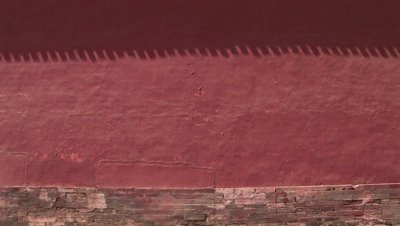 The Economist reports on China’s efforts to let just enough “sunshine” into the workings of government to keep the public satisfied:

IN THE summer of 2013 Wu Youshui sent an open government information (OGI) request to every provincial-level government in China. Mr Wu, a lawyer based in the eastern city of Hangzhou, wanted to know about the fines imposed on violators of the one-child policy. Each year provincial governments collect billions of yuan from couples who have too many children, but how this money is spent is not public knowledge. That leaves the system vulnerable to corruption, says Mr Wu. To expose misconduct and spur public debate, he used the legal mechanism of the OGI regulations, China’s version of a freedom of information act.

[…] Government departments, at all levels, still do not release everything they should. But Mr Wu, the lawyer, found they are less able to opt out without a good reason. Guangdong province’s Health and Family Planning Commission initially rebuffed his OGI request, saying “internal management issues” prevented compliance. Mr Wu tried again. On April 1st Guangzhou Intermediate Court ruled in his favour. The commission was ordered to reprocess his request. He awaits word of its decision. [Source]

In a recent article on corruption in China’s censorship and propaganda apparatuses, China Media Project’s Chang Ping noted that these organs remain stubbornly opaque. The New York Times reported on Wu Youshui’s project last September, revealing his finding that family planning fines totaling US$2.7 billion were collected across 19 of China’s 34 provincial-level divisions in 2012.