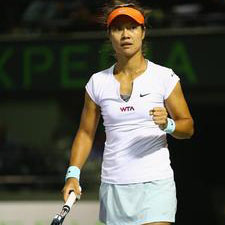 When the People’s Republic of China was founded in 1949, one of the most wonderful principles was that men and women are equal. But, as you may have guessed, in practise, the reality has been somewhat different. That said, women enjoyed unprecedented rights during the 1960s and 1970s here in China when many western countries were still grappling with that same concept. But whilst other countries have caught up, China has regressed in the same respect–that’s despite a booming economy and a society which will soon become one of the biggest developed nations on earth. So, what went wrong? [Source]