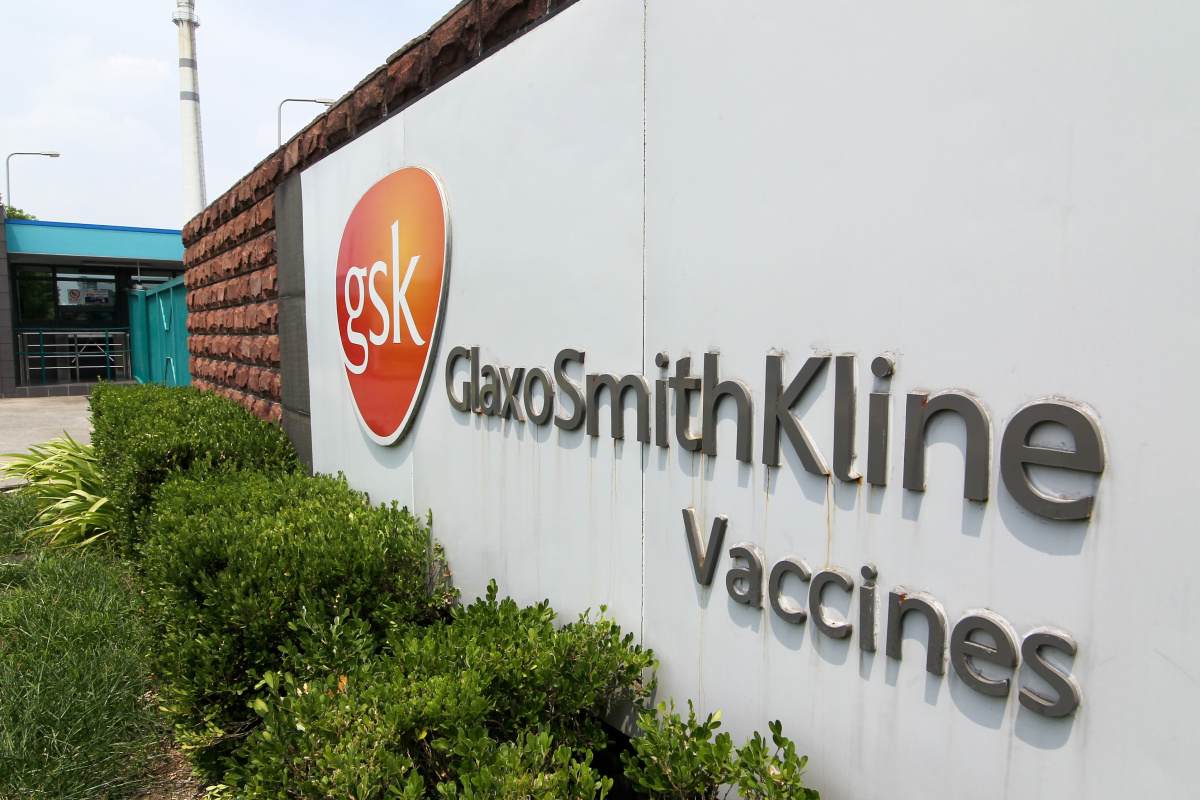 Chinese prosecutors originally wanted to charge Humphrey and Yu with several offences, including some relating to illegal business operations.

But they decided to drop all of them except for one of illegally buying information, a source close to the family said.

Although each faced only one charge, they risked being jailed if found guilty, the source added.

Prosecutors had made Humphrey and Yu’s lawyers sign a non-disclosure agreement preventing them from revealing certain information to the couple, the source said. [Source]

News of the trial follows reports about a covert sex tape of GSK’s top China executive, which the pair had been hired to investigate. From Laurie Burkitt at The Wall Street Journal:

The British drug maker regarded the video—apparently shot without the executive’s knowledge—as a breach of security, the person said.

The executive in the video, Mark Reilly, directed the company to hire a Shanghai-based private investigation firm run by a British national and his Chinese-born wife to investigate the breach, the person said.

[…] Until this weekend’s disclosure about the video, it wasn’t clear whether ChinaWhys had been working for Glaxo when its owners were seized by authorities. The details of the video were reported by Britain’s Sunday Times newspaper.

[…] Chinese law enforcement in May accused Mr. Reilly of ordering subordinates to commit bribery that generated billions of yuan in revenue for Glaxo’s China operations. Authorities alleged that Mr. Reilly, a Briton, ordered his sales team and other employees to bribe hospital doctors, health-care organizations and other parties on “a large scale” to boost drug sales in China. [Source]

Hannah Beech at TIME discussed the constant threat of surveillance in China and her own suspected experience of it in light of the tape’s unknown origins.

Surveillance — or the threat of surveillance — is a constant in China. As a journalist, I may be more interesting to the powers that be than some other foreigners here. But other expat friends who’ve been followed, hacked or otherwise tracked in China include diplomats, NGO staff and businesspeople. Also, artists and academics.

Sometimes, the scrutiny can yield helpful consequences. A diplomat in China remembers commenting to his wife in his then nearly empty apartment that they were out of toilet paper. A few minutes later, there was a knock on the door and a bearer of new rolls arrived.

In most instances, it is in no way reassuring to have your email auto-forwarding mysteriously activated or to be tailed by a black Audi while on assignment in the Chinese countryside. Nor are foreigners the only ones subject to such treatment. The days of communist neighborhood-committee grannies poking their noses into residents’ sex lives may be over, but it’s hard to feel completely private in China. Each Chinese citizen still has a dedicated personal file kept by local authorities. The contents are supposed to be secret but a friend who once gained accessed to hers found, among other things, an old high school paper and a copy of a letter from an ex-boyfriend. [Source]