Retiring Migrant Workers Have No Place to Call Home 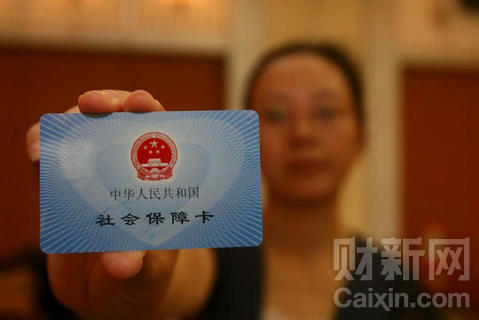 Caixin’s Lan Fang describes the predicament of China’s first generation of migrant workers, many of whom are finding themselves with little means of support for their now looming retirement:

The pension system covering urban workers has been rapidly expanding since the 1990s and now covers 324 million employees. But as numbers from the National Bureau of Statistics show, last year only 15.7 percent of 269 million urban migrants participated in the scheme. Barriers for migrant participation include the relatively high individual and employer contributions, the often temporary nature of migrant work and the difficulty transferring retirement funds across regions.

[…] The paradoxes boil down to problems within the social security system, which is in urgent need of continuous reform. “Regional differences, the urban-rural gap and a fragmented system are making the compensation policy more complicated,” Wang [Yanzhong, director of the Labor and Social Welfare Research Center of the Chinese Academy of Social Sciences] said.

[…] The judicial system lacks a review mechanism to investigate violations of the constitution. Taken together with the population pressure Beijing is facing, this is bad news for the first generation of urbanized migrants like Zhang as they retire.

They have lost touch with the countryside, but the city is not ready to become a home for them either. [Source]

Part of the problem is that employers have long underpaid due pension contributions, an issue which sparked massive protests at Yue Yuen footwear factories earlier this year. The dilemma of supporting China’s growing population of retirees has spurred some relaxation of family planning controls and a pledge to explore raising the retirement age, currently 60 for men and 50-55 for women.