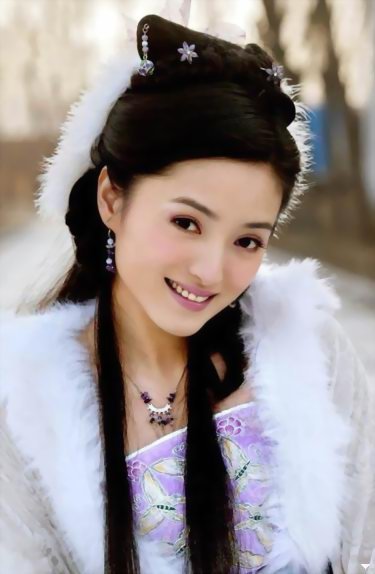 Rumors have been circulating online that actress, singer, and television hostess Zhang Lanlan had been a joint mistress to both retired vice chairman of the Central Military Commission General Xu Caihou and his son. Xu Caihou was expelled from the Communist Party late last month and is currently being investigated for graft, making him the highest ranking “tiger” to yet be trapped in Xi Jinping’s ongoing anti-corruption drive.