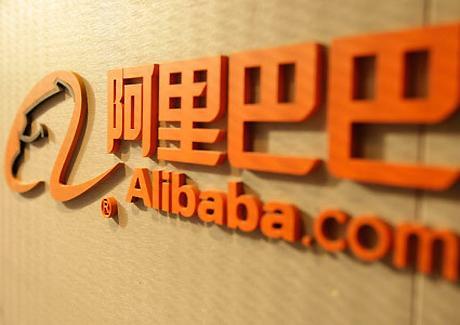 As of July 22, the following search terms are blocked on Sina Weibo (not including the “search for user” function).

Alibaba and the Political Elite: The New York Times reports that investment firms with ties to the families of China’s leadership are shareholders in the e-commerce giant Alibaba, which is set to IPO in September. Among those firms are Boyu Capital, one of whose partners is Jiang Zemin‘s grandson Alvin Jiang; and New Horizon Capital, co-founded by Wen Jiabao‘s son Winston Wen.