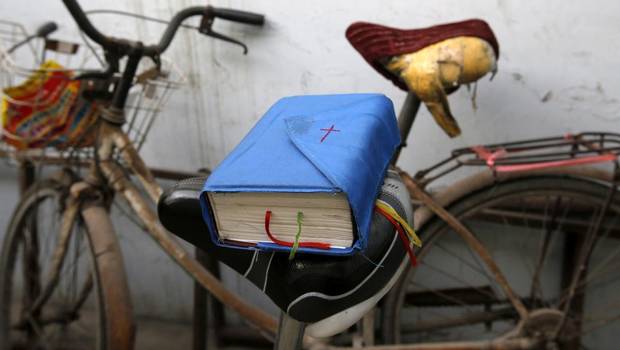 Following the detentions this month of two Canadian Christian activists based by the North Korean border, The Globe and Mail’s Nathan VanderKlippe reports on a broader crackdown on foreign missionaries in China:

Paul Yoo at first thought the text was a joke, or perhaps spam. “Chinese secrets are like the heavens and the big mountains. Do not reveal or talk about them,” read the cryptic message.

[…] A week later, police arrived at his door in the northeastern Chinese city where Mr. Yoo, a South Korean missionary, had lived untroubled by authorities for years in a country where proselytizing by foreigners is, officially, illegal.

China is turning a blind eye no longer. The knock on Mr. Yoo’s door two years ago marked the beginning of a quiet forced evacuation of foreign missionaries, including hundreds of South Koreans, some of whom have worked to train and convert Chinese, and others who have helped Christian defectors from North Korea. [Source]

In some Tibetan areas, local officials have reportedly been more tolerant of missionary activity, viewing it as a counterweight to Buddhism. See more recent news on the recent crackdown on Christian groups in the north-east, church demolitions and cross removals, Sino-Vatican relations, and China’s hope of molding a “compatible” Christianity, via CDT.