Phrase of the Week: Exploratory Error 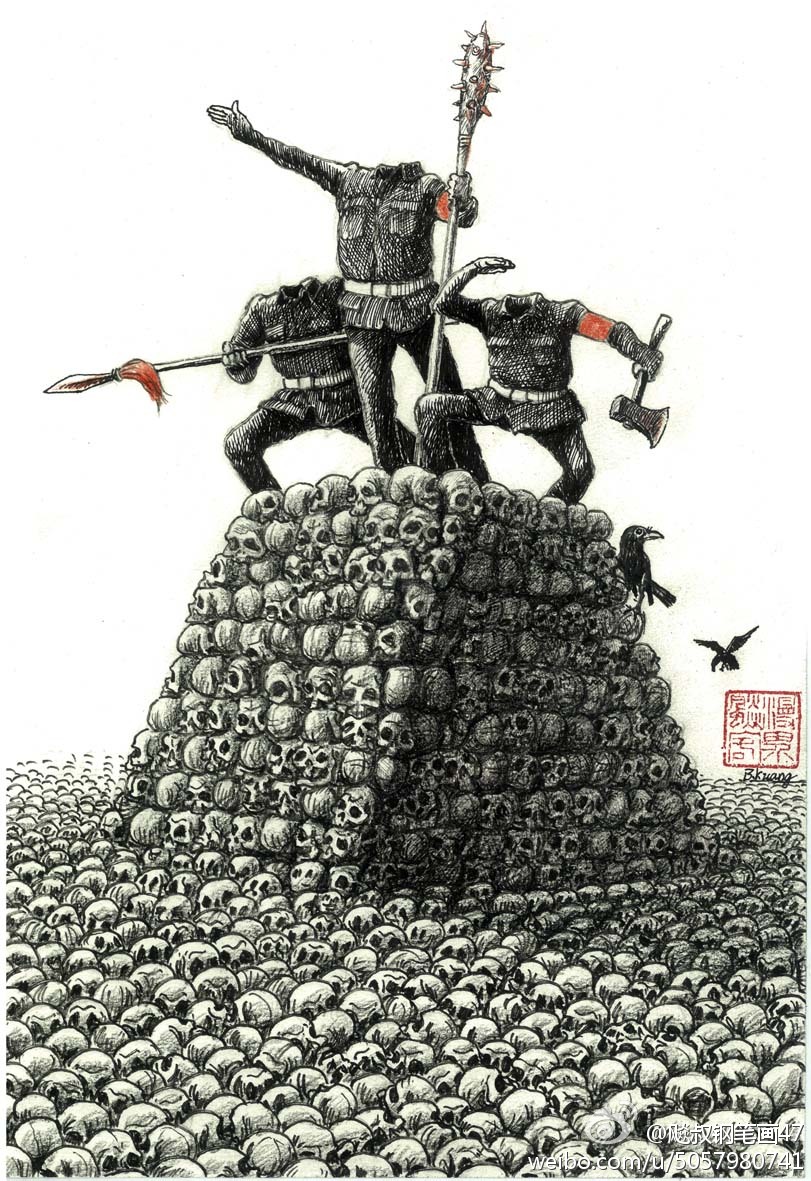 Excuse for the famine which killed at least 18 million people during the Great Leap Forward (1959-1961). On September 22, 2014, Chinese Social Sciences Net (sponsored by the Chinese Academy of Social Sciences, CASS) ran an article on the “question of abnormal death in the population” during the “Three Years of Difficulties,” asserting that an “exploratory error” was to blame:

Secondly, this was an error the Chinese Communist Party (CCP) made in exploring the construction of the socialist path. That is to say, since it was an exploration, it could have either succeeded or failed. Therefore, it was an exploratory error. There are certain Western hostile forces that insist tens of millions of people starved to death, and they continuously exaggerate, calling it a “premeditated crime” committed by the CCP and trying to challenge and deny the legitimacy of the CCP’s governance. This should put people on high alert.

Weibo users carried the logic of the “exploratory error” further:

草民杜楠: (Shinzo) Abe states that “It was an exploratory error when the Japanese military entered China back then. Be on the alert for certain people who holler about the Nanjing Massacre.” (September 22, 2014)

胖子天佑: My goddaughter told me, “The abnormal death in the worldwide population during WWII was an exploratory error Hitler and Hideki Tojo made as they worked hard for world peace.” (September 22, 2014)