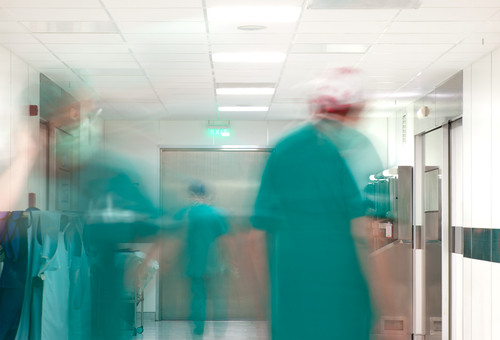 Do not hype the murder case at a Beidaihe military region sanatorium. Do not put the story in the top news section of the homepage. Take note to guide related commentary. (November 20, 2014)

Six nurses and an administrator were stabbed at a medical facility in Beidaihe, the seaside resort town where top officials summer. A seventh nurse was seriously injured. The Beijing News reports that Li Xiaolong, a 27-year-old man who works at the facility, has been identified as a suspect. Li says he has a history of mental illness.

There have been a spate of attacks on medical staff in China by frustrated patients. Hundreds protested at a Zhejiang hospital in October 2013 after a patient stabbed three doctors.