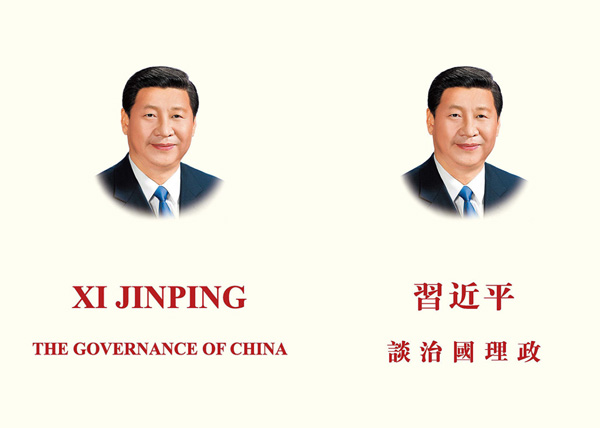 “Walking a good path,” “walking a new path,” “taking up new causes,” planning the new stage of China’s reform and opening, and overcoming obstacles on the path to reform require a new architect [of reform]. Xi Jinping already stands in this position. His courage, gumption, and spirit of hard work ever sharpen his image as the “top-level architect” of deepening reforms.”

Early in Xi’s time as General-Secretary of the CCP, a leaked speech revealed him to be less fond of reform than People’s Daily claims. In his December 2012 speech, Xi scorned the leaders of the former Soviet Union for not being “man enough” to resist the popular movements which lead to the USSR’s dissolution. Xi’s recent praise of “consultative democracy” also belies more of an interest in cosmetic reform than systemic change.