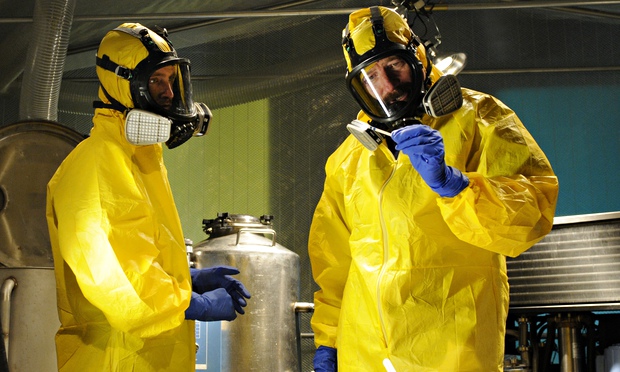 Tania Branigan at The Guardian reports that a North Korean professor has been arrested for operating a crystal meth laboratory. The lab is one of many narcotics production sties in North Korea that has contributed to the upsurge in illegal drug trafficking into neighboring China.

The academic, from a pharmaceutical college, was arrested for running a large methamphetamine laboratory, according to a North Korean interior ministry document cited by South Korean media.

China’s attempts to tackle the problem have included speedboat anti-drug patrols along the Yalu river border, but it has been unable to halt the flow: last year, police in Linjiang, Jilin, seized 4.5lb of methamphetamines with an estimated street value of 2m yuan (about £200,000), while colleagues in Liaoning province seized 23.3kg in a “cross-border” smuggling case.

[…] The North has attacked all claims of drug production as a politically motivated smear. [Source]