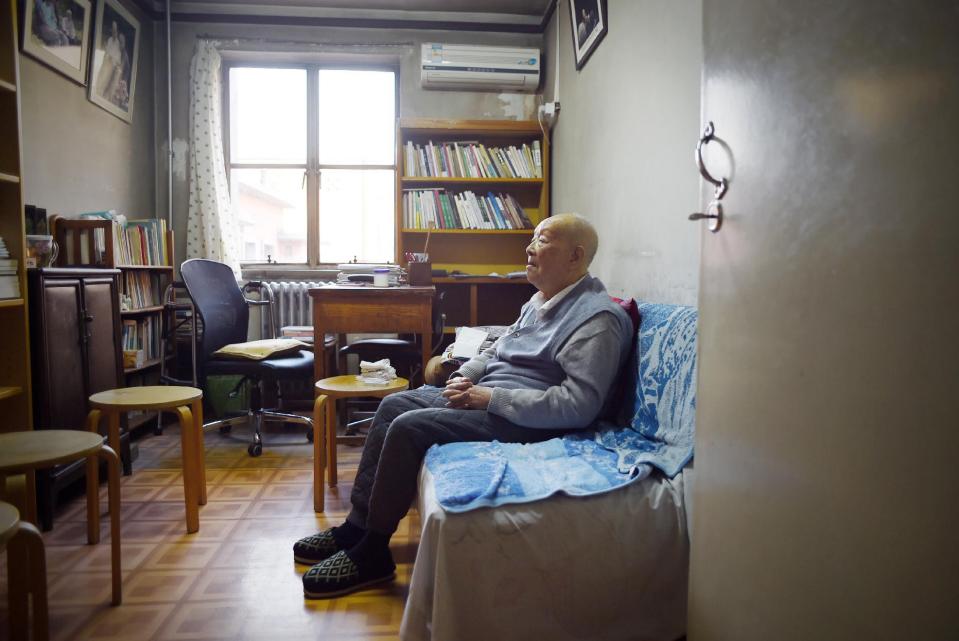 Chinese linguist Zhou Youguang, also known as the “father of pinyin” for his work in developing the official phonetic transcription system of the PRC, turned 109 on January 13. Long an outspoken voice for political reform in China, in an interview with AFP’s Tom Hancock he declared his continued hope that China move towards democracy:

“After 30 years of economic reform, China still needs to take the path of democracy,” Zhou told AFP in an interview, his wrinkled face topped with a patch of white hair. “It’s the only path. I have always believed that.”

[…] “[After living in the U.S. and working on Wall Street, in 1949] I came back for two reasons: because I thought the country had been liberated, and had a new hope. Also, because my mother was in China,” he wrote in a 2012 autobiography.

He was attracted to Mao Zedong’s Communists because “at that time they promoted themselves as democrats”, he wrote.

[…] But Zhou’s contributions [to Chinese language reform] did not save him from the chaos of Mao’s decade-long Cultural Revolution from 1966, during which intellectuals were persecuted.

Zhou, then in his 60s, was sent to work at a labour camp in faraway Ningxia for more than two years, separated from his wife and son. […] [Source]

Click through to read the rest of Tom Hancock’s profile of the 109-year-old linguist, and read another from The Nanfang.